Men Like to Pay via Desktop Computers, but Women are More Willing to Use Mobile 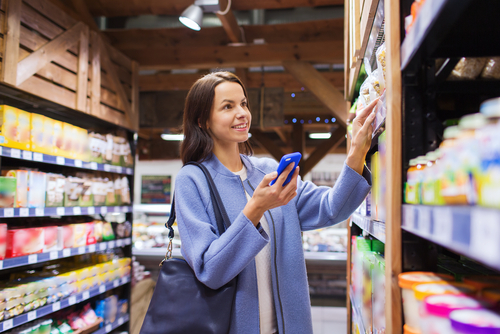 Men prefer making online purchases via desktop, women are more willing to use mobile devices, and millennials tend to use debit and alternative payment methods such as PayPal, according to a new global survey report from Worldpay.

Its “Why Do They Pay That Way” survey of 20,000 consumers in 10 countries, including the United States and China, found that “men are extremely biased toward desktop purchases,” with 80 percent of their online payments coming through the devices. That compares with 72 percent for women. And women are more likely to be “early adopters of new channels,” the report said, with 16 percent of women globally using mobile devices for payments compared with 11 percent for men.

Millennials—those consumers aged 18 to 34, according to the report—tend to pay more with debit cards than do older shoppers, with that trend especially prominent in the United Kingdom and the Netherlands. Those younger consumers also are supporting alternative payment methods; in Germany, for instance, 60 percent of millennials said they prefer to pay with PayPal. The survey finds more room for alternative payment methods to grow: 10 percent of respondents said they pay with cards on Websites only because that is what they offer, not because of preference.

Meanwhile, members of Generation X—consumers aged 35 to 50, according to the report—want to use payment methods that offer something extra, with 22 percent of respondents in that age range from the United States, China, Germany, Mexico and the Netherlands wanting “to pay with methods that offer rewards.”