They said it. We read it. We edit. A round-up of some key events in funding.

Singapore-based MC Payment has raised SGD $6 million ($4.5 million) in a Series B round. The funds will be used to “drive market expansion” into Australia and in southeast Asia, as well as “enhance” its product offerings, including Xaavan, its B2B supply chain and e-invoicing platform for merchants and suppliers.

The investment was led by ESW Manage, an Asia-focused private equity firm along with private investment firm, DZW Capital. Other investors include Golden Equator Capital, a private equity and venture capital firm based in Singapore. 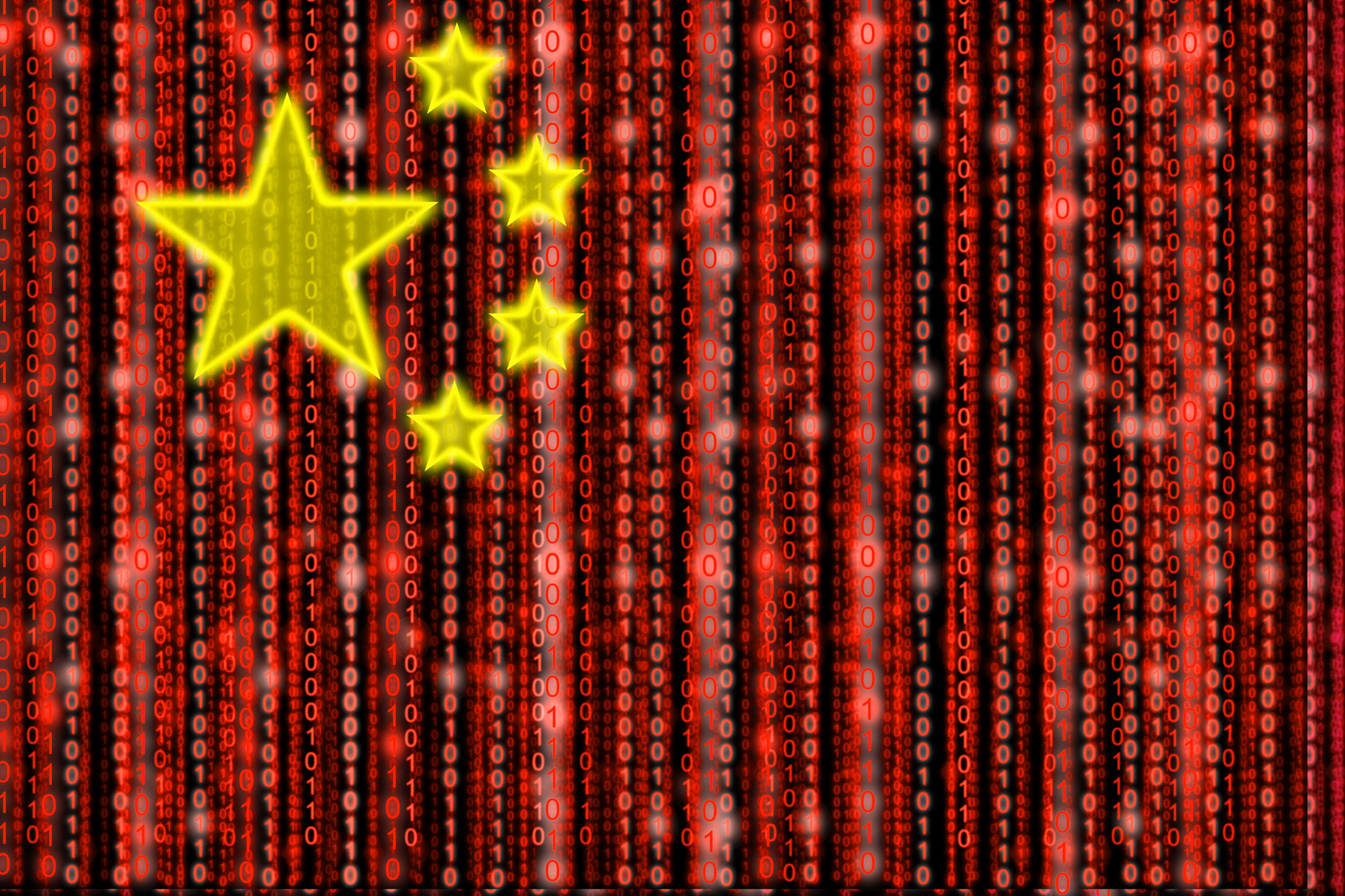 Meniga says its digital banking platform is used by “some of the world’s largest banks”, including Santander, Intesa Sanpaolo, mBank and ING Direct.

And now for something bigger. Much bigger. Investments in Asia-Pacific fintech ventures, primarily in China, reached $9.62 billion as of 31 July, more than twice the $4.26 billion invested in the region in all of 2015, according to Accenture’s analysis of CB Insights data.