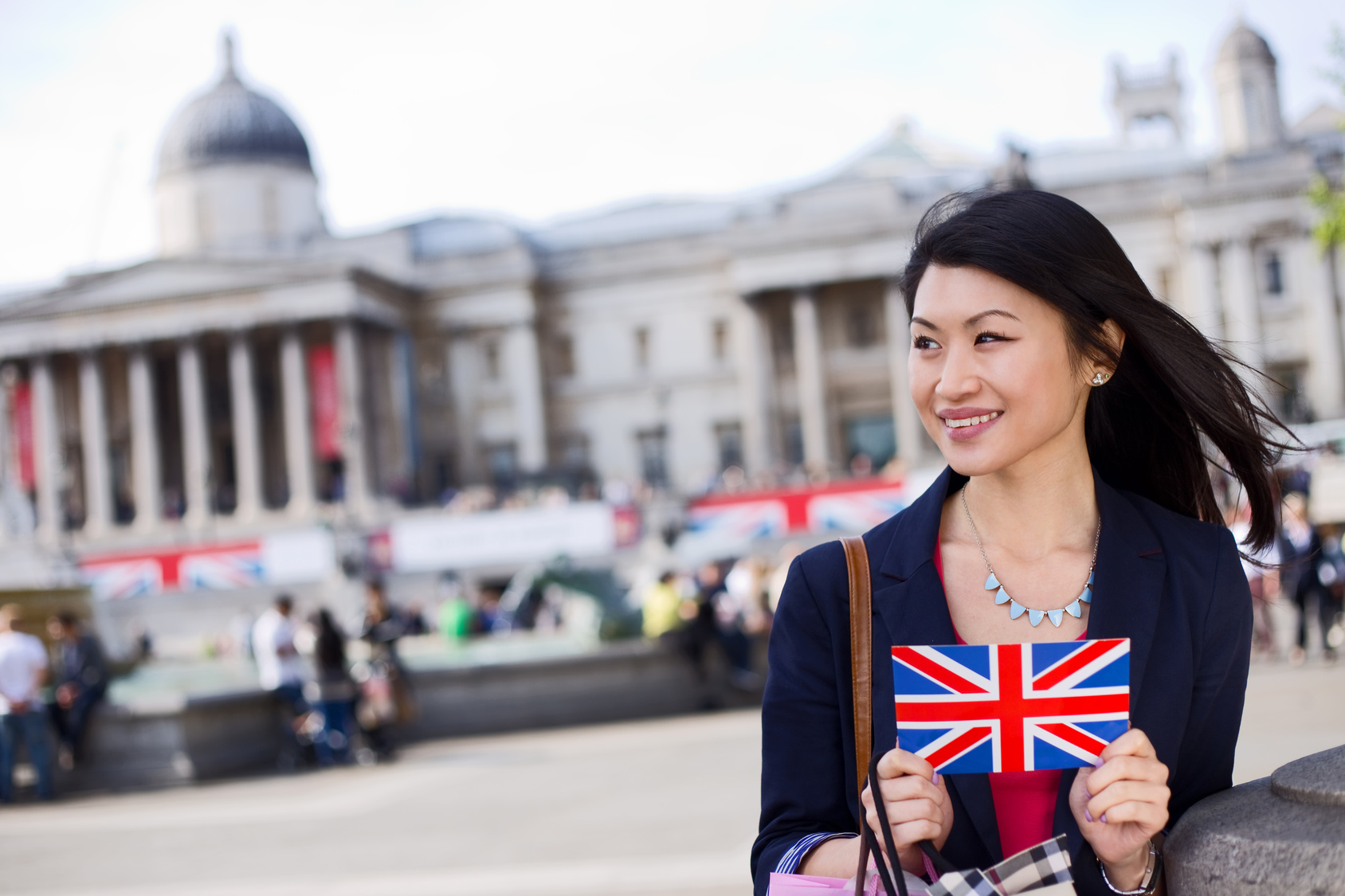 Thanks… we know it’s London

Payments provider Ingenico has partnered with Alipay to give Chinese tourists visiting Europe the ability to pay via their Alipay app at any store using the Ingenico solution.

With this partnership, Alipay will be imbedded into Ingenico’s in-store payment gateway, which will allow acquirers across Europe to integrate and offer Alipay acceptance to their merchants. The deal will allow Chinese tourists in Europe to use the Alipay app the same way they do back home.

Philippe Lazare, CEO of Ingenico Group, says its selection by Alipay is a “tribute to our high success rate and ability to meet even the most demanding customers’ requirements”.

To further illustrate its point, Ingenico also cites figures from the Financial Times and UNWTO (United Nations World Tourism Organisation), which state that nearly 10 million Chinese arrivals were registered in Europe in 2014, representing a total purchasing power of $21 billion.