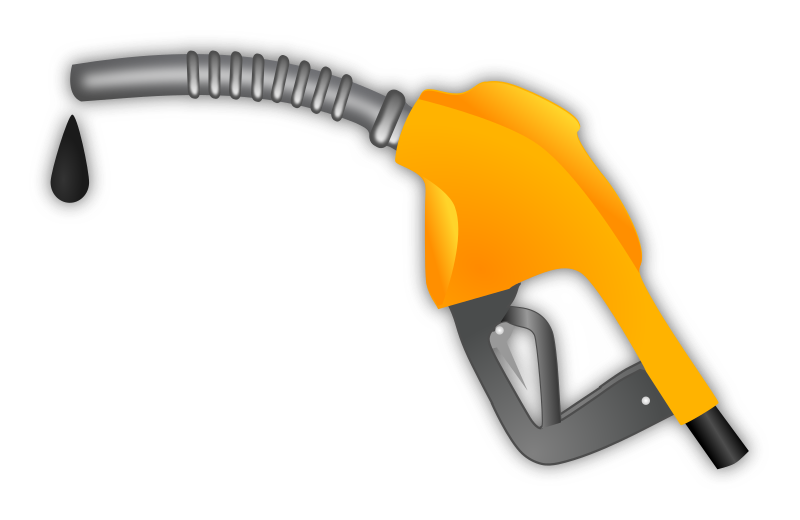 Mobile payment service Chase Pay has landed a major new merchant partner, announcing a multi-year acceptance agreement with Phillips 66 that also will boost the fuel retailer’s mobile payments and loyalty integration. Under the deal, Phillips will accept Chase Pay at fuel pumps and convenience stores that operate under its Phillips 66, Conoco and 76 brands. Phillips worked with mobile commerce provider P97 Networks Inc. to integrate Chase Pay into its existing mobile apps—one for each brand—so that consumers using Chase Pay can automatically earn rewards points and receive targeted promotion offers through the apps. Phillips won a 2016 Best-in-Category Pay Award for its TANK5 incentive program, which offered customers the chance to win gift cards of up to $50 for purchasing at least eight gallons of gas.

Phillips also remains a member of MCX, the retailer consortium that in May canceled plans to roll out a mobile payment service of its own and instead shift its focus to partnering with financial institutions. MCX was a partner with Chase Pay from the start, announcing support for the service when Chase Pay was announced at Money20/20 in October 2015. Thus far, however, the only other MCX member to confirm concrete plans to accept Chase Pay is fellow fuel retailer Shell, which announced support for the service in June. Chase Pay currently is live with select online merchants and is scheduled to roll out to brick-and-mortar retail locations later this year, according to Chase. Consumers looking to purchase fuel of the caffeinated beverage sort also will be able to use Chase Pay at Starbucks, the companies announced in February.