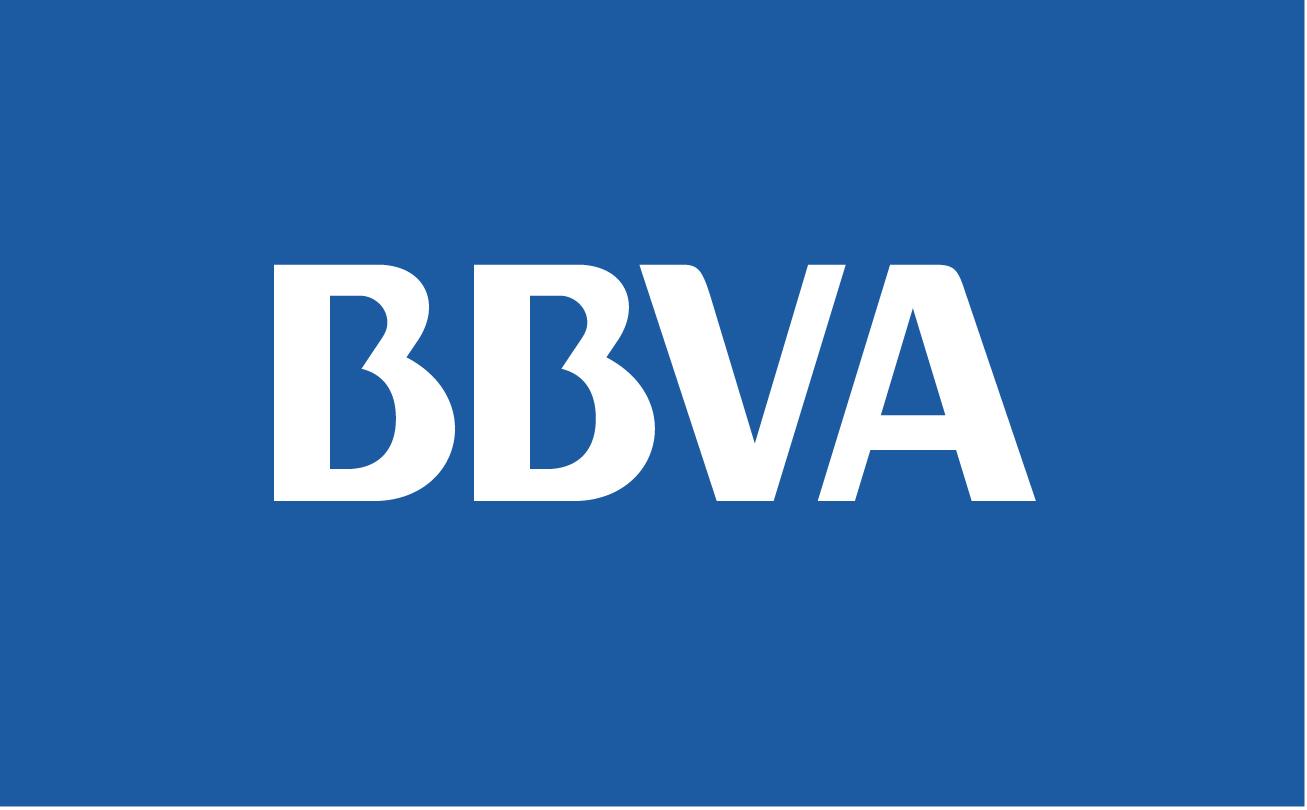 BBVA has revealed the 56 finalists for the 8th edition of its Open Talent contest to compete in three separate finals in Mexico, London and New York in September.

The start-ups come from 17 different countries, and BBVA says “one of the most noteworthy points” of its 8th edition is the “high number” of finalists hailing from the US, UK, Mexico, Colombia and Spain.

Also, for the first time, the finalist roster includes start-ups from countries such as Azerbaijan, Japan, Latvia, Singapore and Turkey.

There is a diverse range of projects on show – such as payments, Software-as-a-Service (SaaS), big data, financial inclusion, risk analysis, identity management and fraud prevention, among other fields.

After an examination and review process by an international jury, the short-listed candidates will enter, based on their country of origin, in their regional finals.

Each region will select two winners who will receive a €30,000 cash prize to develop their project with BBVA and will be invited to participate in an Immersion and Interaction Program with BBVA experts in Mexico and Madrid, where they will be joined by Musoni and PayKey, the two winners of the special awards.

Musoni and its microfinance solution won the BBVA Open Talent 2016 special Financial Award. Musoni has developed a system that uses technology to help financial institutions “optimise” their microfinance services, and “broaden their reach in rural areas where most of the population remains unbanked”.