As U.S. Credit Card Debt Increases, Millennials Appear to Turn Away from the Payment Method 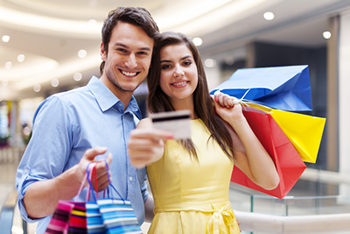 U.S. credit card debt increased by $17 billion to $729 billion in the second quarter, according to the Federal Reserve Bank of New York, even as there are indications that millennial consumers are turning away from that payment option.

A New York Times analysis of Federal Reserve data shows that the percentage of consumers younger than 35 with credit cards has fallen to its lowest level since 1989. According to the Federal Reserve’s most recent Survey of Consumer Finances, 37 percent of households headed by someone aged 35 and younger had credit card debt in 2013; the survey is conducted every three years, with new surveys underway and results scheduled to be released early next year.