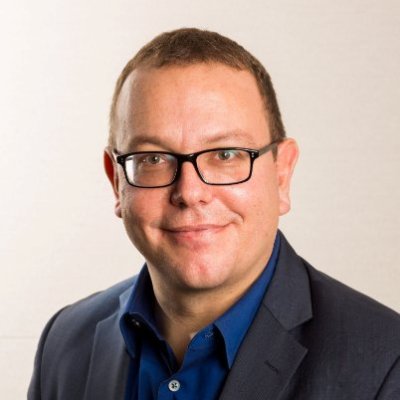 According to new research from Visa, consumers across Europe are interested in using biometrics when making a payment – especially when integrated with other security measures.

About 73% of the 14,000 European consumers surveyed see two-factor authentication, where a biometric is used in conjunction with a payment device, as a secure way to confirm an account holder.

When looking at the range of different payment situations at “home or on the high street”, 68% want to use biometrics as a method of payment authentication. Visa says a third of people have abandoned a browser-based purchase because of the payment security process.

Jonathan Vaux, executive director – innovation and partnerships at Visa Europe, says: “One of the challenges for biometrics is scenarios in which it is the only form of authentication”.

In that situation, Vaux says it could result in a false positive or false negative because, “unlike a PIN which is entered either correctly or incorrectly, biometrics are not a binary measurement but are based on the probability of a match”.

Vaux adds that biometrics “work best “when linked to other factors, such as the device, geolocation technologies or with an additional authentication method.

Visa’s research looked at the benefits of biometric authentication – such as fingerprints or iris patterns – and half of Europeans say this for payments could create a “faster and easier” payment experience than traditional methods. Similarly, 33% “like” the fact that biometric authentication means that their details would be safe even if their device was lost or stolen.

With the advent of mobile payments, Visa says fingerprint recognition is deemed to be the “most favourable” form of biometric payment for its ease of use and security. When looking solely at the perceived security of biometric technologies, 81% of consumers see fingerprints as most secure, followed by iris scanning (76%).

In the study, 53% expressed a preference for fingerprint over other forms of biometric authentication when using it for payment.

Over two-thirds of consumers recognised the importance of security details to protect their identity, but wanted a balance between speed and security.

The research found that biometric authentication is almost equally valued in face-to-face payment situations where speed efficiencies are a priority as it is for online transactions. This is reflected in the findings:

Visa commissioned the research with Populus. It was conducted between 22 April and 6 May 2016 in seven European countries: UK, Sweden, Spain, France, Germany, Italy and Poland. The total sample size was 14,236 with around 2,000 respondents per country.

Away from this survey, other views have naturally been expressed on the subject of biometrics.

At MoneyConf 2016 in Madrid, one panel discussion offered the view that customer feedback on biometrics is based on how they feel, rather than trust.