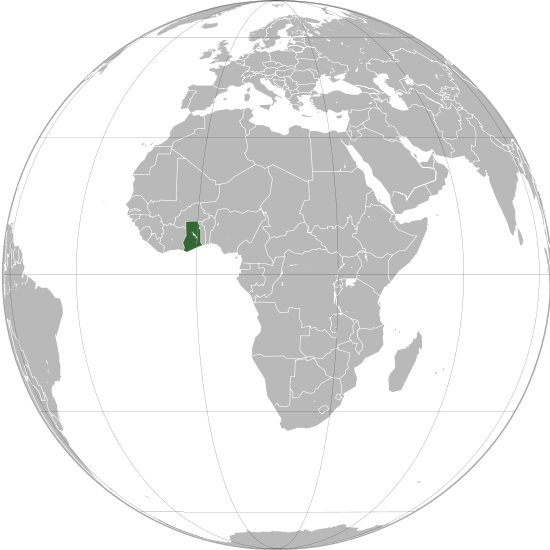 Ghana-based Unibank has completed a major upgrade from Temenos’ T24 R8 core banking system to R15. The bank is the first in Africa to be up and running with this version of Temenos’ flagship product, Banking Technology understands.

Unibank is a mid-sized universal bank in Ghana, with assets of around $430 million.

The project was carried out by MCB Consulting Services, an IT consultancy arm of the largest financial services group in Mauritius, Mauritius Commercial Bank.

It is working on T24 projects at Commercial Bank of Ethiopia and Samba Bank in Saudi Arabia.

In addition to the T24 competency, MCB Consulting is also supplying the Gieom training and change management cloud-based platform for these projects.

MCB Group has a strong partnership with India-based Gieom (Graphical Intelligent Electronic Operations Manual) and was actually the pioneer of the Gieom platform.

The bank itself went through a lengthy and difficult T24 implementation a few years back, and used Gieom to assist it with the change management and learning process.

The built-up expertise was subsequently spun off into a separate subsidiary, MCB Consulting Services. The company opened for business in mid-2014, with Jean-Michel Felix, formerly project director for core banking implementation and head of group audit at MCB, as CEO.