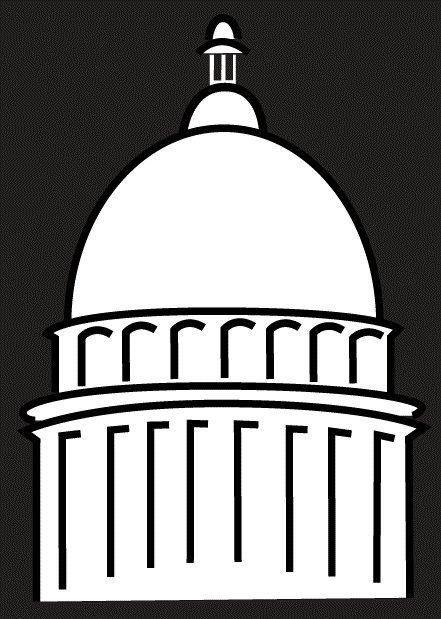 In this contentious presidential election cycle, it’s hard to imagine anything getting 70 percent of the Senate to back it. But 70 U.S. Senators want the CFPB to lay off credit unions and community banks when it comes to certain, unspecified rules, according to a recent letter to Richard Corday, the head of the federal consumer protection agency.

“As it has been six years since Dodd-Frank,” the July 18 letter reads, “there are many new rules and regulations in place. We must ensure that credit unions and community banks are not unduly burdened by compliance, but rather have the ability to maintain their close relationships and continue to offer a wide variety of consumer financial products and services.”

That’s about as specific as the letter gets, though American Banker and other outlets have reported that mortgage underwriting and remittances are likely areas of concerns for credit unions and community banks. Those institutions have regularly asked for Dodd-Frank exemptions from rules, including an exemption from debit interchange caps for institutions with assets under $10 billion.