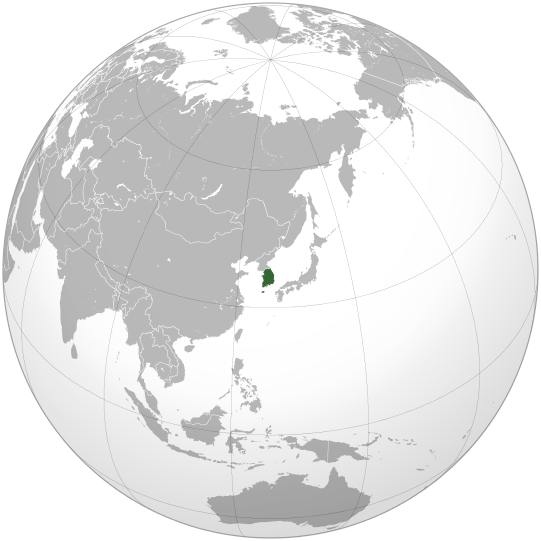 South Korea’s banking sector is getting a shake up with two digital-only banks applying for regulatory approval in the second half of this year.

Both banks were given preliminary approval by the government last year. At that time, Kakao got a boost when it received investment from Tencent and Ebay. In total, Kakao secured about KRW 100 billion ($87 million) in finances, and is expected to receive KRW 200 billion ($174 million) more. A consortium headed by KT financed about KRW 250 billion ($217 million) to set up K Bank.

Yun Ho-young, CEO at Kakao Bank, says it will provide services such as cash and non-cash interest, mobile asset management, and transfers without account numbers.

According to the Korea Times, “one of the biggest setbacks for the banks to begin their services came from a regulation separating banking from commerce”.

The Banking Act in South Korea restricts Kakao and KT from having stakes in their banks worth more than 10% and 8% respectively.

Experts and industry insiders that spoke to the Korea Times say should companies other than those IT companies become leading shareholders; the motivation for offering internet banking is compromised.

FSC chairman Yim says the Banking Act should be “revised for the successful launch of Internet banks”.

The Korea Times says: “When the FSC granted preliminary approval to the banks, it was assumed that the act would be revised during the 19th Assembly, but the Assembly was dismissed on 29 May without conclusion. The opposition was concerned that the revision would allow conglomerates to even control the banking sector.”