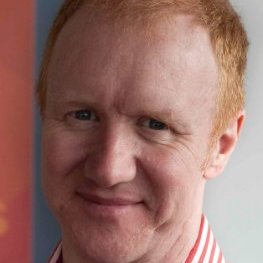 The company was founded by a core of ex-Googlers, and VaultOS was built from the ground up. The system was created with private blockchain-style technology and has cryptographic ledgers for “watertight” security.

Paul Taylor, CEO of Thought Machine, says: “People have suffered for too long from the archaic software banks are built on and their CIOs stay awake at night worrying if these systems will cope with one more day. It’s time for new ideas, built with today’s technology. Vault OS fixes broken banking and will be the engine for the banks of tomorrow.”

Thought Machine says it enables a bank to scale from one customer to tens of millions without in-house data-centres because it runs in the cloud as a Software-as-a-Service (SaaS).

It says this “removes the need for the large operations teams that banks typically employ purely to keep legacy systems from failing”.

Thought Machine was founded by Taylor, and has a team of 50, all based in east London. Some members of the team have worked at Goldman Sachs, Merrill Lynch, Morgan Stanley and UBS.