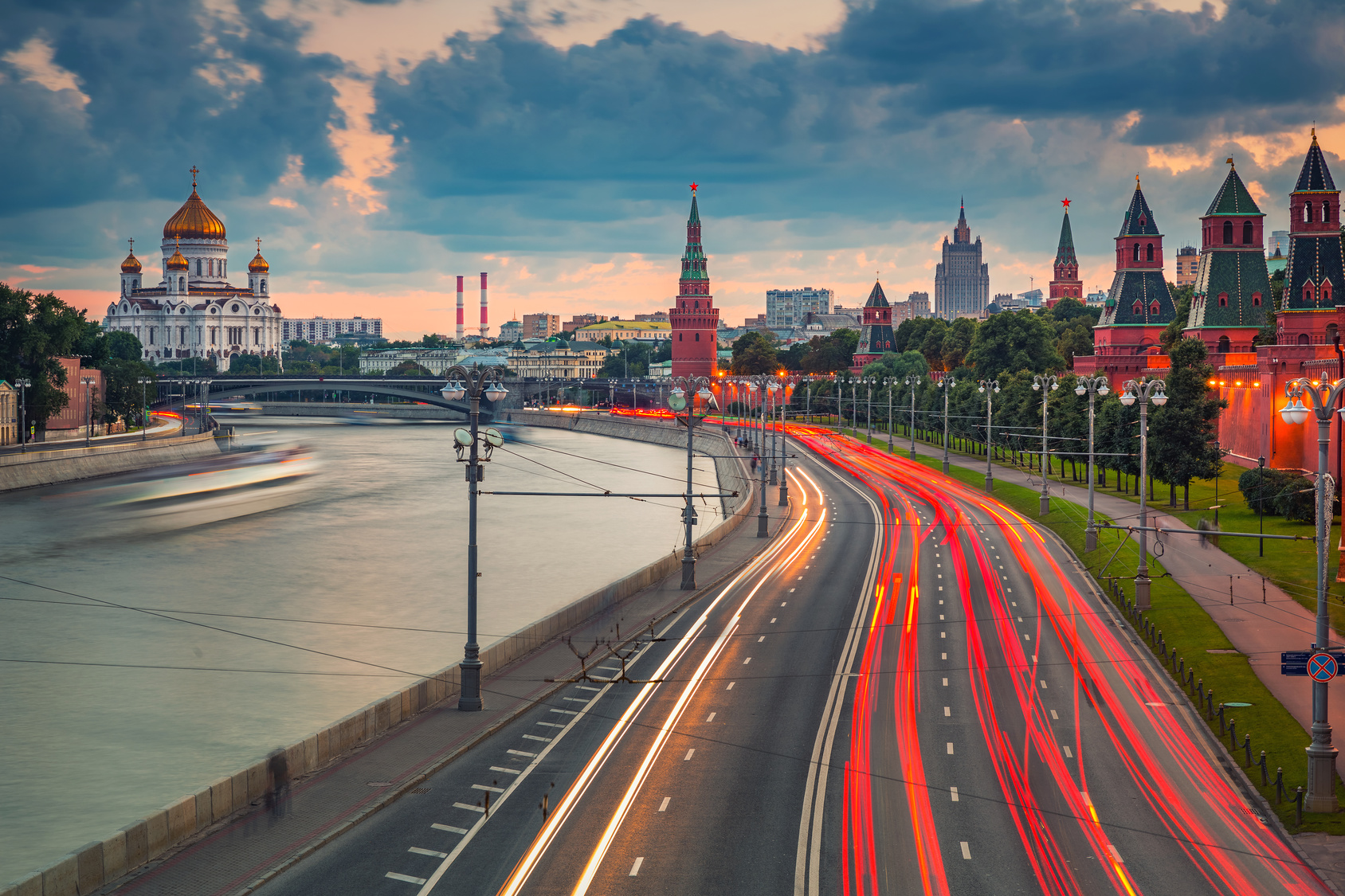 According to Russian business daily Vedomosti, the bank has created a new subsidiary, SB-Telecom, which will act as the MVNO.

The development is at the early stage as the new firm hasn’t received any licences yet from Roskomnadzor – the Federal Service for Supervision in the Sphere of Telecom, Information Technologies and Mass Communications.

The plan is for SB-Telecom to provide telco services for Sberbank’s customers as well as firms within the group.

The subsidiary, which has a total equity of RUB 100 million ($1.5 million), is not owned by Sberbank directly, but via two companies Digital Technologies and Digital Assets.

Recently, Sberbank initiated a number of other changes to its banking operations.

It announced a major technology overhaul. The bank’s senior MD of technology, Mikhail Khasin, did a presentation on the bank’s new business development platform at a recent conference, TAdviser SummIT.

The bank unveiled a new digital product, Sberbank Messenger – a communication platform for users to interact with friends and colleagues as well as with services providers, shops and businesses.