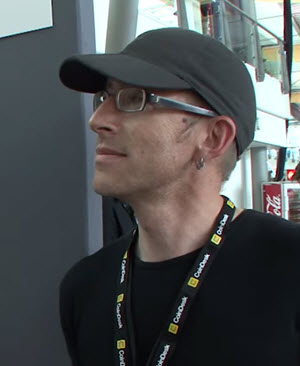 The Netherlands-based firm says Ardor, which is available from tomorrow (14 July), is designed to function beyond financial exchanges and will be “open to everyone”, including individual users, start-ups, banks and governments.

Dave Pearce, director at Nxt Foundation, says: “Ardor will deliver the functions that many of our users have requested and suggested. Given recent concerns regarding security within the digital currency sector, the architecture behind Ardor will open up opportunities to a broad base of potential users who wouldn’t normally interact using blockchain technology.”

Ardor offers a decentralised asset exchange / stock market. The platform enables trading and interaction of assets on any “child chain”.

Nxt says it also offers decentralised voting and governance systems, and, smart/phased transactions, whereby users will be able to set multiple conditions to execute a transaction, such as the completion of contracted duties. In addition, it enables businesses to automate their payments and transactions.

The Nxt team also has partnered with Austria-based Bitpanda (formerly Coinimal). Nxt says this enables anyone to buy the NXT currency with EUR.