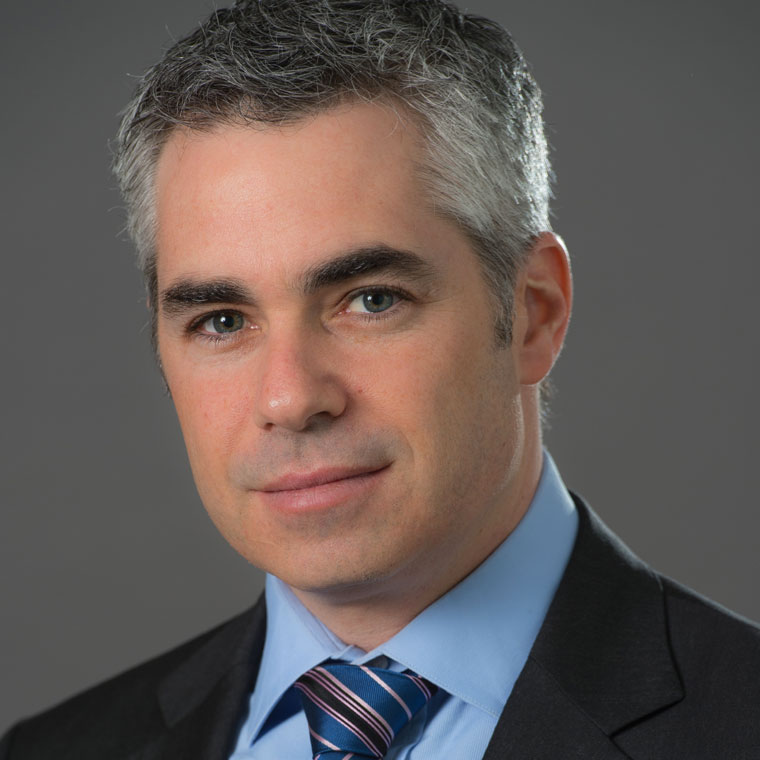 FIS says it was a “big bang” project implementation and large in size and scope for a mid-sized banking institution. Bank Leumi USA’s new core system is IBS.

Avner Mendelson, president and CEO, Bank Leumi USA, says: “Our bank embarked on a journey with FIS two and a half years ago to replace multiple banking applications and upgrade not only the core technology backbone, but also client facing applications, core processes and workflows, all to improve our client experience.”

In terms of legacy systems that have been replaced, Banking Technology understands these include FIS’s Systematics, Montran’s GPS for payments and Lombard Risk’s REG-Reporter for risk management.

Recently, Bank Leumi Group announced it was going through a technology revamp in its home market in Israel. The bank is launching a new digital-only bank and has contracted Temenos to provide it with the software, front-to-back office. Temenos’ T24 core banking system will underpin the back office operations of the new entity, whilst Temenos Connect will support the front-end.

There was also a development in the UK, when Bank Leumi (UK) announced it was replacing its existing corporate online banking system with Infosys’ Finacle e-banking solution. It will be interfaced to the bank’s long-standing core banking system, Misys’ Midas.