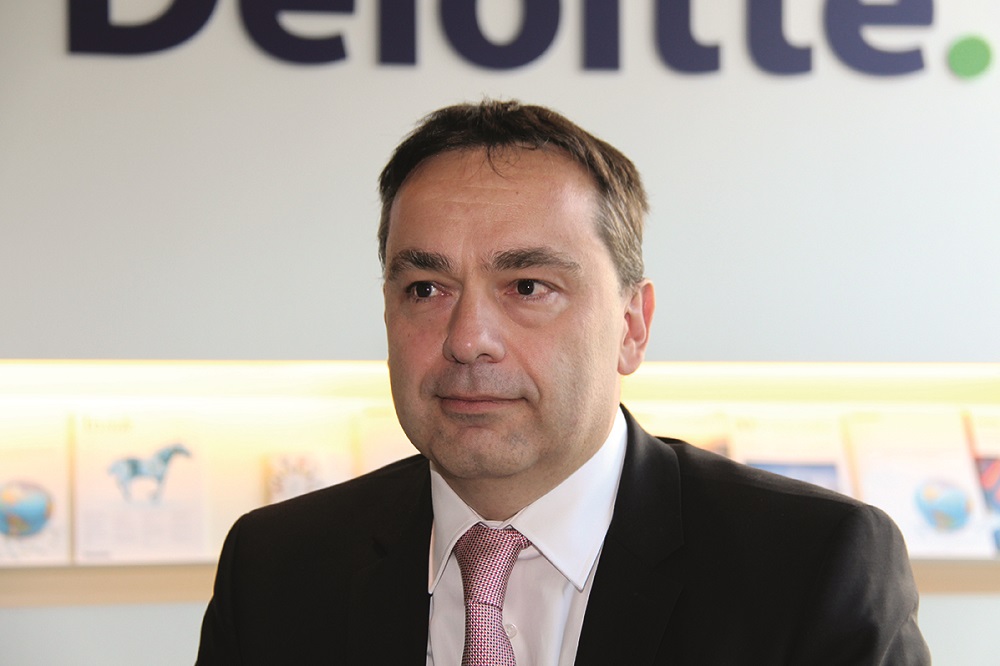 Deloitte Luxembourg has developed a proof of concept for regulatory transaction reporting in a distributed ledger technology (DLT) environment.

In its DLT proof of concept, counterparties of the transaction will seal and report their deal using a smart contract, whose terms include all the aspects needed for the transaction reporting. The regulators will be able to control and monitor the transaction data and their daily updates, which are stored in the distributed ledger.

The company says under the European Markets Infrastructure Regulation (EMIR), all counterparties involved in trade transactions must ensure the details of any derivative contract – OTC or exchange trade – are reported to a trade repository no later than the working day following the contract.

Laurent Collet, partner at Deloitte Luxembourg. “With a DLT solution, the transaction data will be readily available to the trade repositories and regulators in a unified form and there will no longer be any need for time-consuming reconciliation.”

Deloitte also points to new regulations, such as MiFIR (Markets in Financial Instruments Directive (MiFID) and Regulation {MiFIR}) and SFTR (Securities Financing Transactions Regulation), which are going to be enforced in the next two years.

The firm says these will “dramatically increase the scope and the volume of transactions to be reported by financial institutions to the competent authorities on a daily basis”.

Deloitte has recently been involved in two separate deals.

It is pioneering an integration project combining Ripple’s protocol and Temenos’ core banking software for direct bank-to-bank settlements in real time. Deloitte says the overall objective of the Ripple integration is to enable financial institutions to send payments, either in local or foreign currency, in real time without relying on intermediary banking relationships.

Deloitte UK’s blockchain team also launched a “smart identity” prototype at the Consensus blockchain conference in New York. The solution will allow users to create a universal digital identity powered by blockchain. It is at the proof of concept stage and Deloitte wants to work with other businesses (in all sectors) to develop it further.