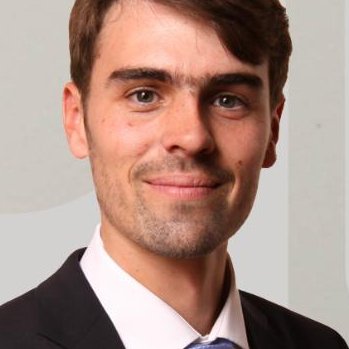 German mobile payments start-up Cringle is working with SolarisBank to launch a peer-to-peer (P2P) payments platform for the Eurozone.

Cringle says the SEPA-based approach allows it (with SolarisBank’s help) to “move and scale quickly on a European level”.

Joschka Friedag, CEO of Cringle, says: “While others have seen SEPA as burden, we have always seen it as an opportunity to build great products. It will be hard for purely national solutions to survive in the globalised fintech ecosystem.”

SolarisBank board member Marko Wenthin says the partnership “underlines our ambitions to be a European banking platform”.

Cringle plans to launch in Austria in the third quarter of 2016 and then to “gradually expand to further” European countries by the first quarter of 2017.

FinLeap says it brought the team of entrepreneurs together, provided seed funding and support during the development phase for SolarisBank.