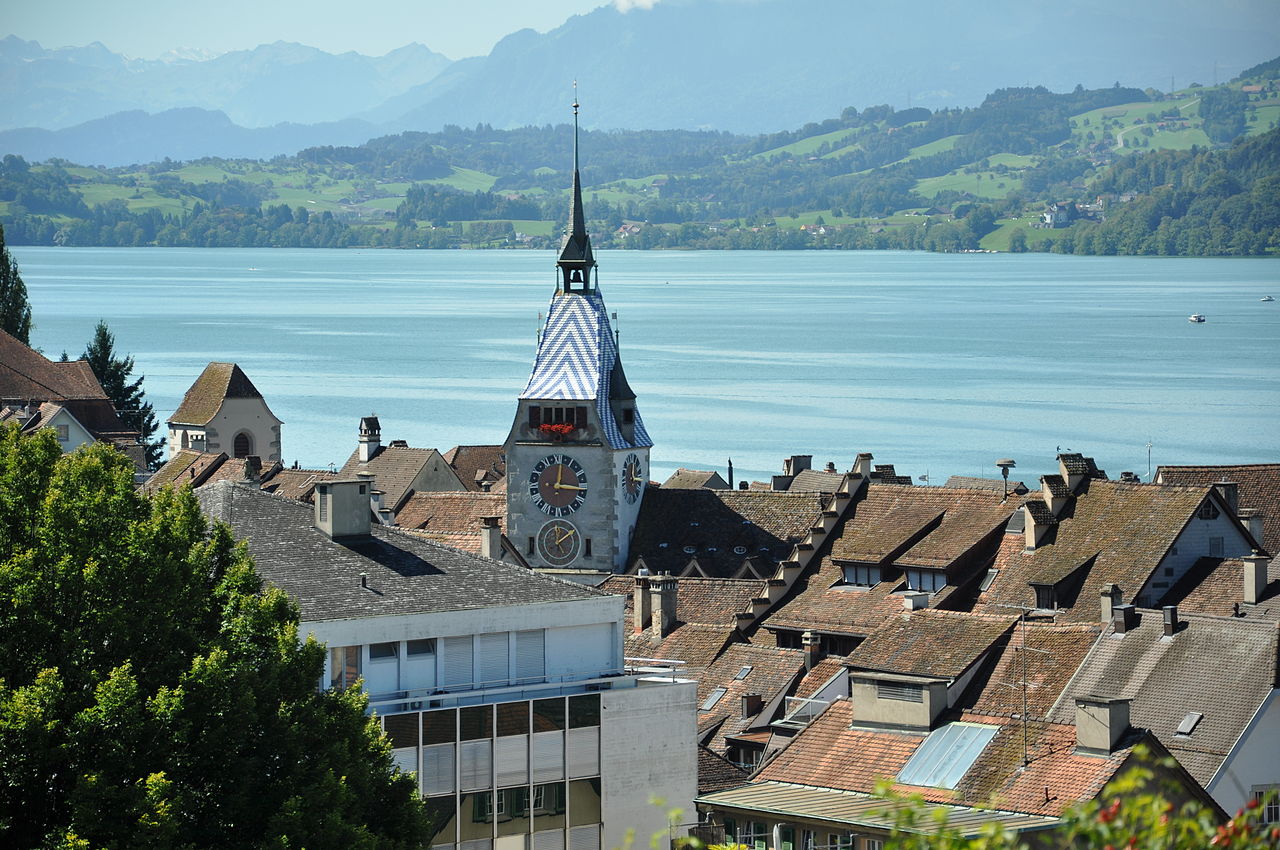 With news on blockchain and Bitcoin appearing thick and fast, here’s a round-up of key events to save you time.

In Switzerland, the city of Zug, is piloting the acceptance of Bitcoin for payments. From 1 July, residents could start to pay their taxes, fees and fines with the digital currency.

The project is part of the city’s ambition to bring in more fintech and digital currency firms. There is one stipulation – all payments are limited to CHF 200 ($205) as the city representatives aren’t keen on too much risk. Well, they are a nation of bankers.

The deal means Zug has become the first city in the world to accept Bitcoin from its residents for government services and utilities.

Netki CEO Justin Newton says the funds will help continue its expansion plans – such as investment in technology and growing its team.

Its first product, the Wallet Name Service, was launched in the beginning of 2015 (the company was founded in 2014) as it looks to offer a cleaner wallet address. Purse, BitSo, Bitt and BlockCypher have all integrated this wallet naming service.

Its next product will be a digital identity certificate, which it has compared to an SSL Certificate for the blockchain. It should be in full production by the end of this year.

Staying in the US, North Carolina has passed a law that expands the state’s Money Transmitters Act to include activities related to Bitcoin and other cryptocurrencies.

The bill gives all virtual currencies a measure of legitimacy and shows how they have moved from just the fintech world to the mainstream.

Perianne Boring, the founder and president of the Chamber of Digital Commerce (CDC), a US trade association, says the law is “good for business, jobs and innovation in North Carolina”. 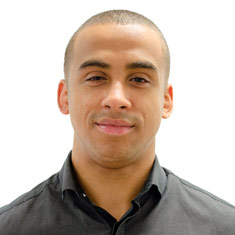 UK-based Stratis, a blockchain development platform, has turned to crowdfunding and launched its Initial Coin Offering (ICO). It wants to build a cloud-based platform that makes blockchain apps “accessible for a broader business community”.

The Stratis Platform will let users customise their own private chains which will be secured on Stratis “parent” chain.

Following the ICO, the company will deliver a Stratis beta wallet based on Bitcoin Core. The wallet will allow exchanges to list Stratis; and also allows investors to hold and secure their coins.

Chris Trew, founder of Stratis, says in terms of blockchain there is “still a real need to lower the barriers to entry so that more people can get involved”.