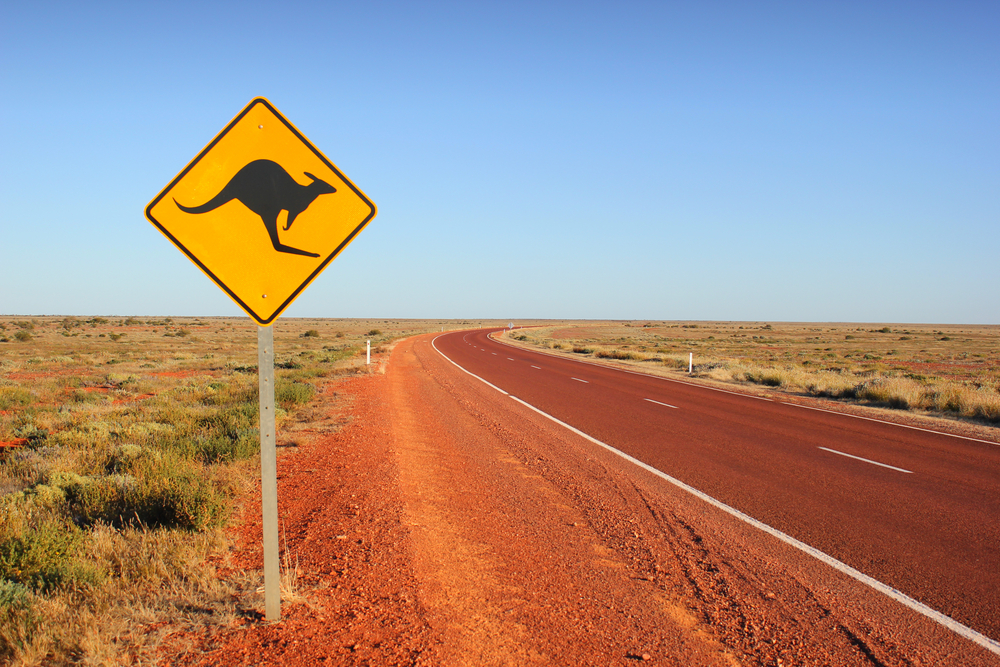 Three large Australian banks want permission from national anti-trust regulators to negotiate as a bloc with Apple over putting their own mobile payment technologies on iPhones.

Commonwealth Bank of Australia, National Australia Bank and Westpac have applied to the Australian Competition and Consumer Commission to collectively negotiate with Apple without violating anti-trust laws. Apple operates the Apple Pay mobile wallets and does not allow its mobile devices to carry outside payment applications.

Though at least one major Australian bank, ANZ, offers Apple Pay, the service’s expansion in Australia has been delayed as financial institutions and Apple bicker over fees. Meanwhile, rivals such as Google’s Android Pay and Samsung Pay have made Australian inroads.

The Australian commission confirmed the application but gave no other details. The agency will rule upon the request within a month, according to the Sydney Morning Herald and other outlets.

Apple has introduced its mobile wallet in the United States, Canada, China, France, Hong Kong and the United Kingdom. In Australia, more than half of all POS terminals are NFC-enabled, according to the Australian Payments Clearing Association. Some banks, including Commonwealth Bank and Westpac, already offer contactless payment apps for Android handsets. Commonwealth also provides NFC stickers, enabling iPhone users to tap and pay.