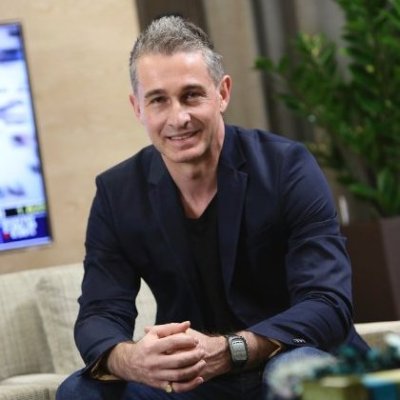 Absa has launched a MasterCard-powered digital wallet and ChatBanking for Facebook Messenger.

ChatBanking will let customers conduct banking without having to leave the social media platform; and follows on from the recent introduction of Absa ChatBanking on Twitter in May.

Ashley Veasey, group CIO and chief digital officer at Barclays Africa (Absa is majority owned by Barclays), says: “The service, a world first from Absa, allows customers to do their ‘liking’ and banking in the same space.”

In a separate and earlier development, Russia-based Tochka Bank says it launched the world’s “first” Facebook bot for a range of financial services. The bot will allow the bank’s clients to check their accounts, find nearby ATMs using geolocation, call the bank, contact customer support and make payments via Facebook Messenger.

According to a 2016 study conducted by World Wide Worx and Fuseware, Facebook is now used by 13 million South Africans, a quarter of the population. This means Facebook has seen an 8% year-on-year growth with the majority of users accessing the social media platform through their mobile devices, such as smart phones and tablets.

Absa is keen to capitalise on this trend and Veasey says banking “has to be available anytime, anywhere, and accessible wherever the customer is”.

Absa customers will be able to use Facebook Messenger as well as Twitter to conduct such transactions as getting the balance on their account; receiving a mini-statement showing the last few transactions on their account; and make a payment to an existing beneficiary that they have paid at least once before.

People can make online purchases using the digital wallet on their smartphones, without needing to carry their bank cards with them. Absa says its customers will also soon be able to do in-store shopping using Absa Masterpass, with a variety of merchants presently being signed up.

Consumers can store all their MasterCard or other branded credit, debit or cheque card information, and shipping and billing address details “securely” in the digital wallet.

Willie van Zyl, head of card issuing, Absa Retail and Business Banking, says: “We are seeing a huge change in the way our customers shop and pay for things and the Absa Masterpass App is another step on our mobile banking journey as we respond to the changing needs of our customers.”

MasterCard launched the digital payment service in South Africa in July 2014. Today, Masterpass is accepted at more than 270,000 merchants globally including a wide range of South African merchants such as Vodacom and South African Airways.