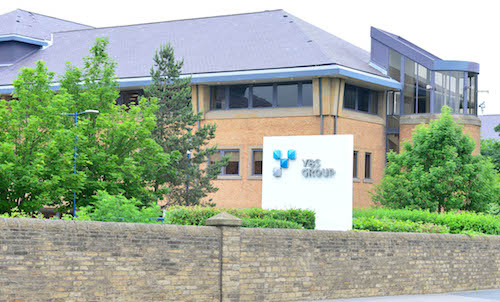 BookingBug was initially rolled out at nine branches in a pilot programme, and then extended across the entire network.

Online bookings are now integrated with YBS’s existing systems such as Microsoft Exchange – so that the employees’ Outlook calendars are automatically updated when a booking is made, amended or cancelled.

Work started in September 2014, and the project went live at all YBS branches in January this year. Final updates and the inclusion of Chelsea Building Society branches – a member of the YBS Group (the two building societies merged in 2010) – were completed last month.

BookingBug says the benefits are manifold. YBS has significantly increased bookings for in-branch mortgage appointments by increasing visibility, but without additional marketing spend. The quality of the leads has improved too, it adds.

The new system has freed up staff to focus on customer service. And it “laid foundations to offer other revenue-generating services online with minimal effort”.

YBS has gained “a better understanding of its customers”, BookingBug says. The right information is sent to the right people, and by being able to analyse applications across the entire branch network, YBS can allocate staffing resource accordingly and better pursue high-value leads.

Previously, the appointments at YBS were available in branch and by phone, but online bookings were relegated to a basic contact form. Every channel was managed manually, with employees sifting through hundreds of submissions to match each appointment request with suitable colleague availability.

So YBS went to market with “a competitive RFP”, which got BookingBug the deal.

Steve Finch, senior manager of digital development at YBS, explains the choice: “We encountered a lot of legacy vendors offering old tech with a web front-end bolted on, but BookingBug’s platform offered a far richer user experience. The interface was modern, responsive and offered enough flexibility to integrate with our existing systems.

Finch says YBS “has a transformation roadmap ahead of us”. BookingBug is now being considered for other business lines, such as savings appointments, he adds.