Visa and MasterCard could get access to $8.4tn Chinese card payment market 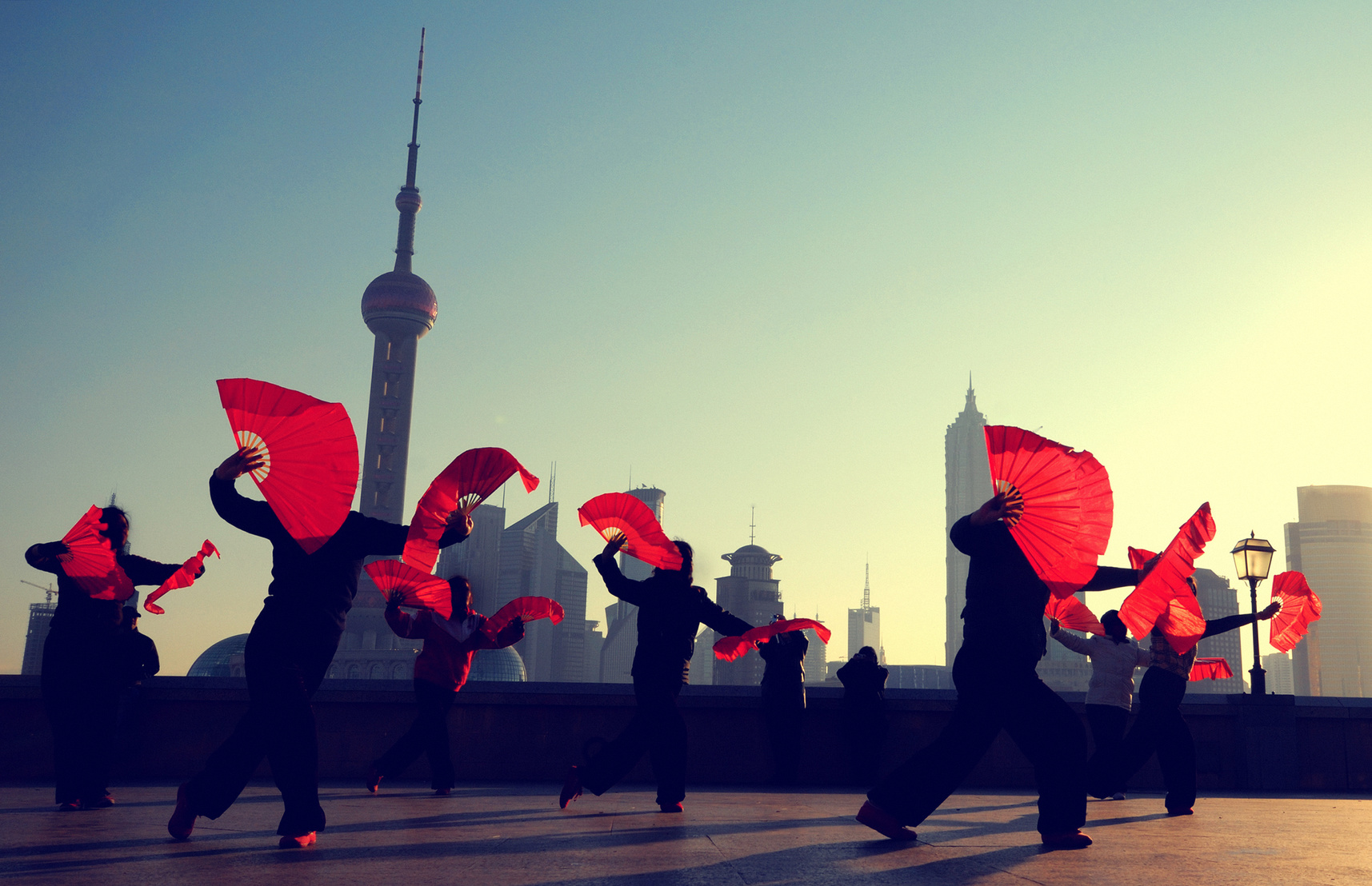 China will let foreign payment card firms operate in the country under rules issued on 7 June, according to Reuters.

The announcement gives Visa and MasterCard the opportunity to tap into a CNY 55 trillion ($8.4 trillion) card payment market.

Both companies have been lobbying for more than ten years for direct access to China’s cards market, which is predicted to become the world’s biggest by 2020.

According to the People’s Bank of China, bank card consumer transactions reached CNY 55 trillion in 2015, accounting for 48% of total social consumption.

The market is dominated by state-run China UnionPay. It recently signed a five-year deal with VocaLink, which will enable UnionPay cardholders to access ATMs in the UK and continental Europe.

Reuters says the rules issued by the central bank and the China Banking Regulatory Commission require applicants to hold CNY 1 billion ($152.2 million) in registered capital in a local company.

This opening up of China has taken a while.

In 2012, a ruling by the World Trade Organisation (WTO) found China was discriminating against US credit card firms.

Now, four years after the WTO ruling, China’s central bank says: “In the future there will be more diverse participants in the domestic bank card market, with many bank card brands competing on a level field.”

Once firms have submitted their applications, the central bank will have 90 days to decide whether to grant an approval. Once approved, companies will have a year to set up operations.

Visa, MasterCard and UnionPay all said they welcomed the new rules, but had nothing else of interest to add.