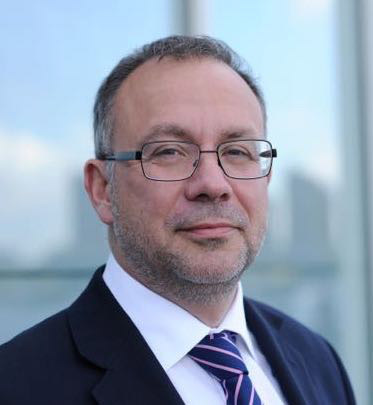 The technology world is evolving from a cathedral-like structure dominated by major technology vendors such as Oracle, Microsoft and IBM, to a bazaar-like ecosystem where new paradigms, platforms and tools emerge constantly and are adopted quickly.

Though it is a cliché to say that the pace of change is accelerating in IT, it is also a truism, and it is the bazaar model that underpins the truism. The change is due to the fact that in the bazaar it only needs one person to set up a stall and it can grow from there.

By comparison, building a cathedral requires a great deal of time, effort and money to plan, design and build something monolithic that is impossibly slow and expensive to maintain and change.

A great example of the power of the bazaar is the rising use of open source technologies in the enterprise. I.e. software developed in a collaborative manner by multiple individuals, teams or companies, where the source code can be used, modified and distributed by anyone under the terms of the licence.

This article argues in favour of much wider use of open source software as the fastest, cheapest and safest way to start new businesses, release new products and services, and re-engineer expensive, non-performing legacy IT architectures. Our experiences tell us that open source provides a significant decrease in cost of ownership to organisations, while allowing them to provide the most responsive services to customers (internal and external).

The extensive use of massively collaborative products is something that would have been unthinkable until the Linux operating system. The way that Linux was adopted enthusiastically by IT infrastructure and operations managers around the world and across all business domains was striking. It now dominates the server side of organisations. Early adopters have been proved right. Though many people associate open source as a solution to infrastructure problems, such as serving web objects via HTTP (e.g. Apache Traffic Server), user authentication (e.g. OpenLDAP), and operating systems (e.g. Linux), it also can be used to build the most visible of customer facing solutions. 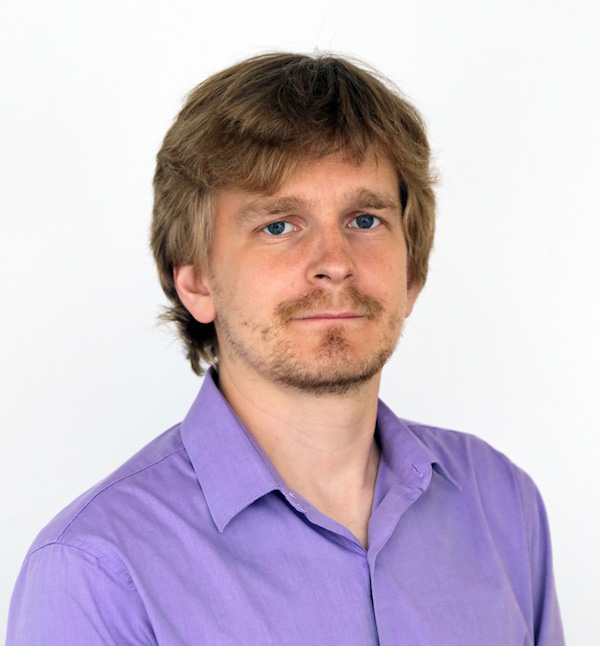 Artyom Astafurov, DataArt: the world of open source offers a myriad of possibilities

The world of open source offers a myriad of possibilities which combined can solve enterprise IT problems quicker and cheaper than established giants can achieve with their own commercial technologies. Implementing open source in the right way also gives the competitive advantage of moving faster compared to those firms that are using proprietary (closed source) technologies.

Using open source software on commodity hardware can be many times cheaper than using proprietary technologies – and the quality and level of support can be much higher.

However, the advantages of combining open source solutions comes with the risks inherent in integrating technology coming from different origins, with different release cycles, and different development practices.

Below are some tips that we feel can help you mitigate those risks and thus take full advantage of open source for your enterprise solutions and architecture:

In summary, open source projects provide a great many opportunities for organisations in terms of flexibility, speed, cost and quality of development and support of their products and projects.

The potential benefits are enormous for the enterprise and its customers. To realise these opportunities the basic steps and advice described above should help you get the best results – and the results can be amazing. Welcome to the bazaar!