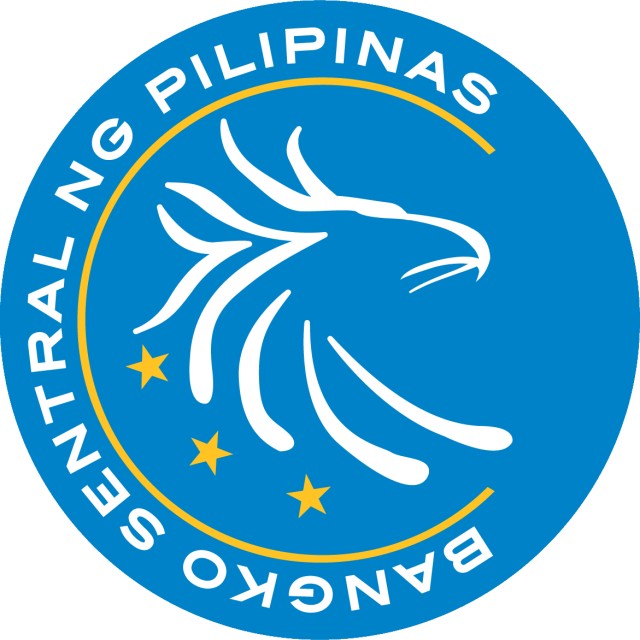 Nestor Espenilla, the central bank deputy governor in charge of banking supervision, says it wants to reinforce its defences and is also considering regulating Bitcoin firms due to money laundering issues.

This development follows on from last week, when Swift CEO Gottfried Leibbrandt warned banks with inadequate cyber defences they could find themselves booted off Swift’s payment network.

“We have a core IT supervision group … and within that group we created a new division that is focused on cyber security issues to strengthen our capacity to deal with these,” he says.

In terms of anti-money laundering (AML) issues, Espenilla says the nation’s policymakers are also looking at tightening regulations for remittance firms and money changers, and regulating operators of virtual currencies.

According to Espenilla, the number of Bitcoin users has more than doubled in the Philippines in the first half of 2015 compared to a year earlier. Bitcoin transactions passing through registered companies in the country range from $2 million to $3 million per month based on “available estimates”.

The Philippine central bank has already shown some teeth. It revoked the licence of Philrem Service Corporation; a remittance firm that AML investigators said was used to transfer money that hackers stole from the Bangladesh central bank.