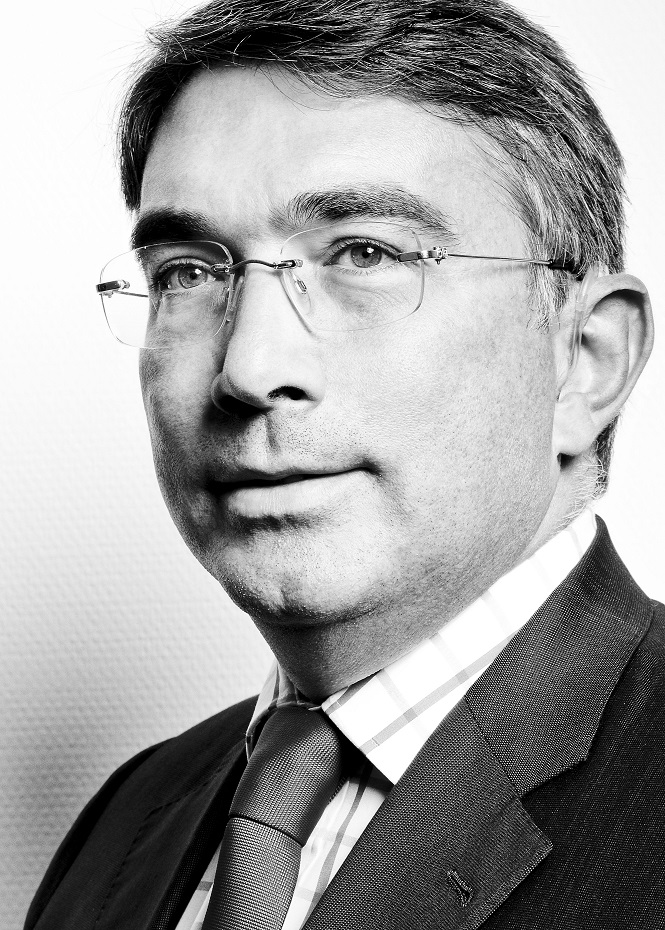 Javier Santamaria, EPC, is calling on all interested parties to get involved in the public consultation on the SCT Inst scheme

Currently, instant payments in Europe operate only within the borders of individual countries or among customers of the same payment service providers (PSPs). To move away from this fragmentation, the EPC was invited by the Euro Retail Payments Board (ERPB) to develop an instant credit transfer scheme for all euro payments.

Therefore, the EPC has recently launched a public consultation into its Single Euro Payments Area (SEPA) Instant Credit Transfer (SCT Inst) scheme, which will be the first in the world to be interoperable in a region as large as the SEPA.

The public consultation presents an unmissable opportunity for all stakeholders, including PSPs, end users and technical players, to share their opinions about the scheme and suggest changes that, if viable, will be considered by the EPC. The two key elements of the scheme which are open to change include:

1. Review of the maximum amount for an SCT Inst transaction
Up until now the EPC scheme change management process has followed a two-year cycle. Every two years the rulebook of a given scheme is open to change requests, which are afterwards included in a public consultation. Comments received during this consultation are studied, accepted or rejected, and an updated version of the rulebook is published, entering into effect one year later.

This is a long process from a stakeholder point of view, which is why we have introduced a more flexible approach with the SCT Inst scheme.

For example, we have increased the initial maximum amount for an SCT Inst transaction (€15,000) in a separate binding document, outside the SCT Inst rulebook. From November 2018, the Scheme Management Board will review this amount every year, and decide if it is still appropriate. Scheme participants will also have the opportunity to suggest a new maximum amount.

With this new process, the maximum amount of an SCT Inst transaction could be changed quickly, and reflect as truly as possible the needs of stakeholders, as well as the market.

2. Flexibility for PSPs
Two key parameters of the SCT Inst scheme are an initial maximum amount of €15,000 per transaction and a target of ten seconds for completing a transaction. To foster innovation and accommodate diverse needs, the EPC will allow PSPs to propose to their customers a higher quantity of SCT Inst transactions and at an even faster rate than the default scheme levels.

If PSPs are willing to propose a higher maximum amount and a shorter processing time to customers (providing they are able to carry this out) then they can also agree to change these parameters for more ambitious ones in transactions exchanged among themselves.

It is in the DNA of the EPC to involve its stakeholders in the various phases of its projects. We kept a constant dialogue with the ERPB before we launched the public consultation of the SCT Inst scheme. In addition, the Clearing and Settlement Mechanisms community, as well as SWIFT, have been involved in our SCT Inst working groups since the end of 2015. We also presented the main features of the SCT Inst scheme to our Scheme End User Forum (gathering representatives from payment end users) and Scheme Technical Forum (made up of representatives of technical players), ahead of the start of the public consultation.

The launch of this first pan-European scheme providing customers with instant payments is an exciting time for us and for the payment community. We will continue to involve all stakeholders after the end of the public consultation and publish the updated rulebook in November 2016. The aim is to create a scheme that is moulded and evolves in line with the needs of the payments market.

If you’re interested in getting involved in the public consultation, or just want to learn more about the SCT Inst scheme, visit the EPC website.