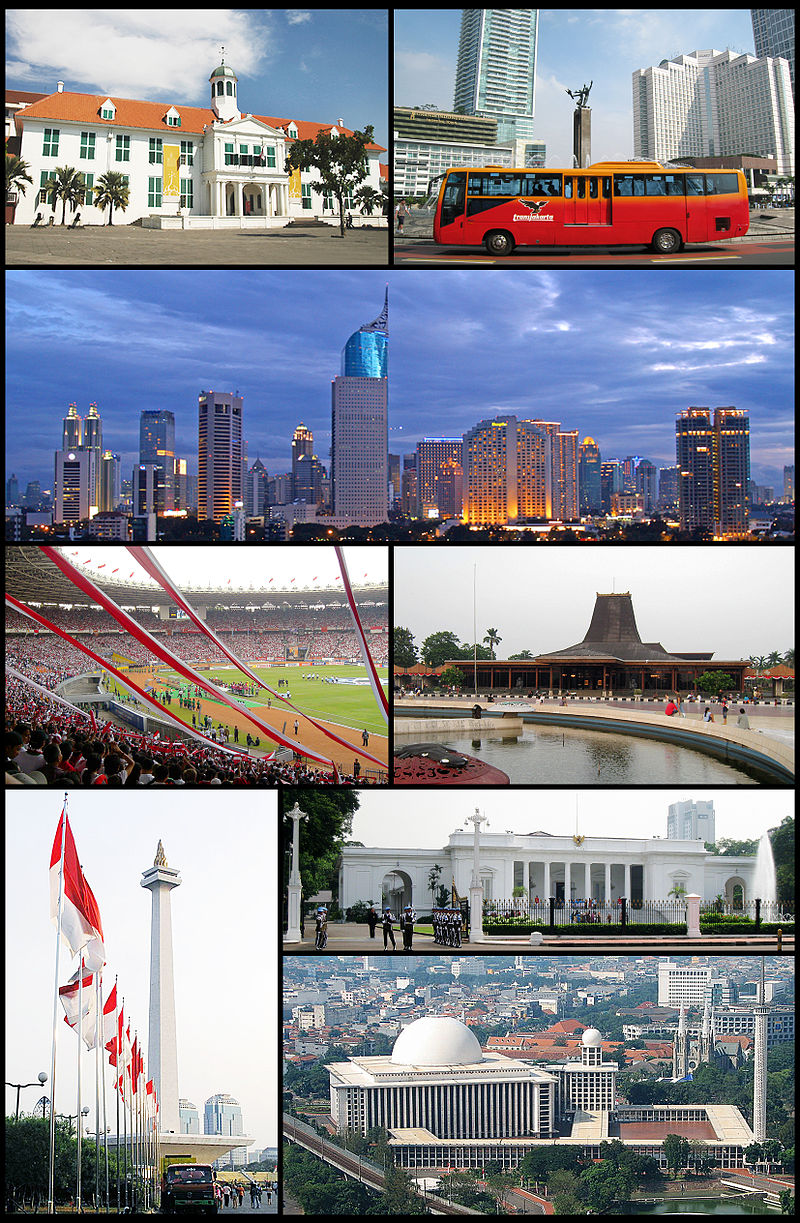 Ken Ng, director of retail banking, Panin Bank, says Fiserv has allowed it to develop an “innovative, feature-rich and integrated digital banking service that consumers have come to expect in the modern banking landscape”.

The bank is a long-standing user of Fiserv’s Signature core banking platform.

Panin was established in 1971 resulting from the merger of Prosperity Bank, Bank Industri Jaya, Trade and Industry Bank Indonesia. It has around 350 offices in various major cities in Indonesia and more than 16,000 ATMs. Australia and New Zealand-based banking group, ANZ, has a 30% stake in the bank.