MoneyConf 2016: Love for London and bamboozled by Brexit 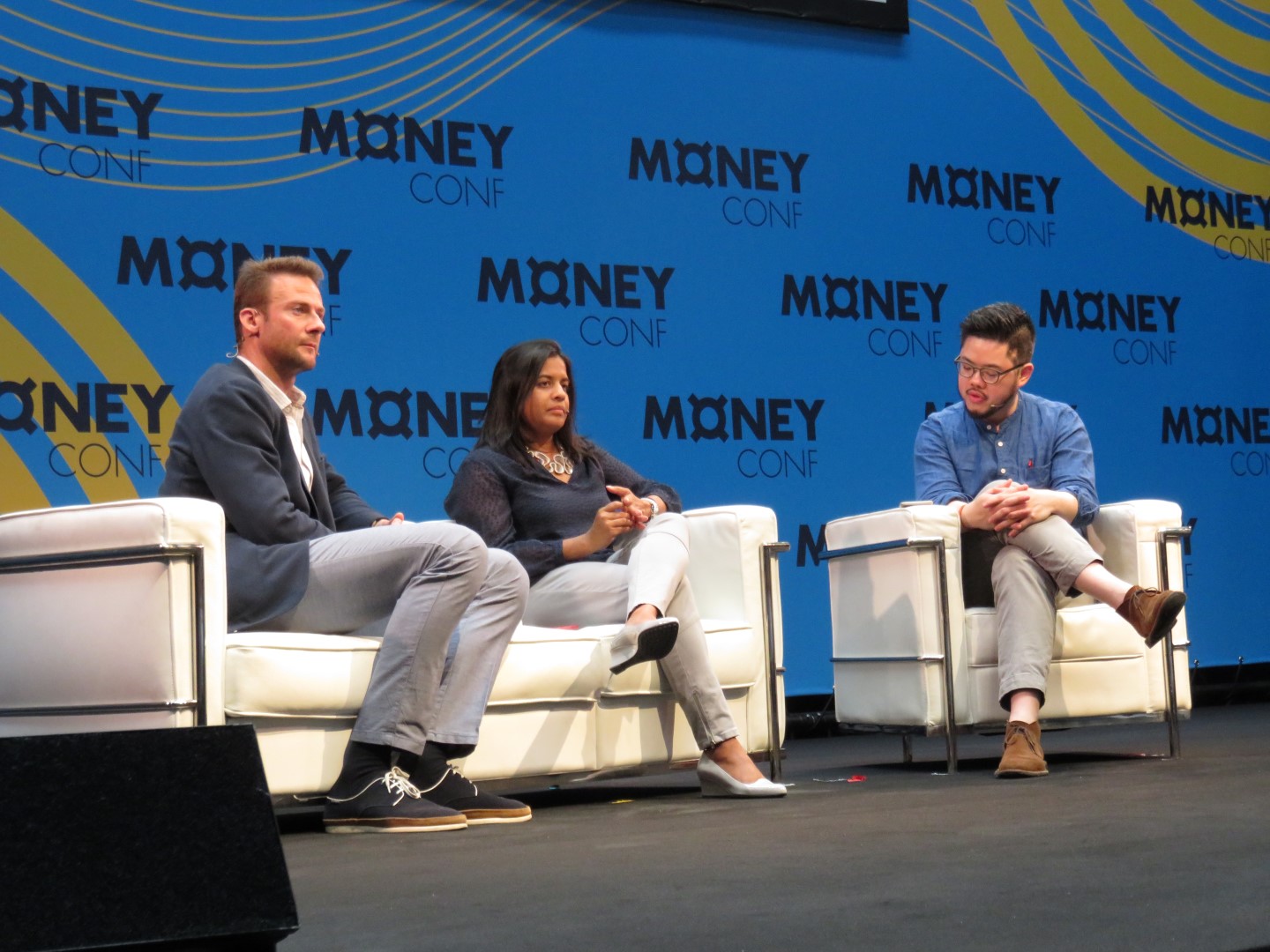 Love for London’s fintech and awry Brexit predictions – were two of the discussion points from MoneyConf 2016 in Madrid.

More than 1,800 people attended the two-day event at the cool venue of La Nave. Part one of our review of the show looked at wealth management, part two perused biometrics and Santander’s plans, while part three was a jaunty trip through financial ecosystems.

In a panel discussion on 22 June on “London Calling: Why fintech loves the big smoke”, London’s dominance in fintech and Brexit came under the spotlight.

The discussions took place before the historic referendum on 23 June. Today, 24 June, the results reveal Britain has voted to leave the EU.

In terms of Brexit, Jan Hammer, partner, Index Ventures, says the “consensus view in fintech is to remain”. He says the arguments for fintech are that a vote to leave means losing access to the EU, although companies “could create subsidiaries in Dublin”.

The moderator, Joon Ian Wong, technology reporter at Quartz, says the UK “could lose a fifth of its workforce” due to Brexit. But on the flipside, Wong notes that if fintech staff were needed “they wold get approval and it would not decimate supply”.

Reshma Sohoni, founding partner, Seedcamp, says “there will be visa restrictions and quotas”.

(In fact, in another panel, Chris Skinner, author of ‘The Finanser’, said “I will bet my house we will remain”. He may now be homeless.)

Now that Brexit has been confirmed, we will find out what will really happen.

Despite the event being held in Madrid, the city of London received plenty of praise.

Hammer thinks London is a “good fintech hub because it’s more concentrated”. He feels the US, such as its exchanges, are “scattered across” the country.

He also feels London has an “aggregation of talent”; and Sohoni adds that UK universities are “churning out amazing talent”.

Wong says the UK government is vocal about its support for fintech, but asks is that “too much of a good thing” and can it “become bureaucratic”?

In reply, Sohoni says it could become problematic if fintech entrepreneurs are not involved in policy. She says “don’t be at its mercy”. In her view, entrepreneurs are close to the policy makers in the UK and “we have been involved since the early stages and we can shape our destiny”.

Sohoni points to the UK’s Financial Conduct Authority (FCA) and its regulatory sandbox approach. This allows businesses to test out new products and services without incurring the normal regulatory consequences. Sohoni says Singapore has followed London’s lead with this.

Hammer also offers more hope for the future, because London “now has more capital available than ever before”.

It was a good discussion, but with MoneyConf recently confirming they will be in Madrid again next year, that may be an opportunity to talk about fintech in Spain.

More news on MoneyConf 2016 will be published today.