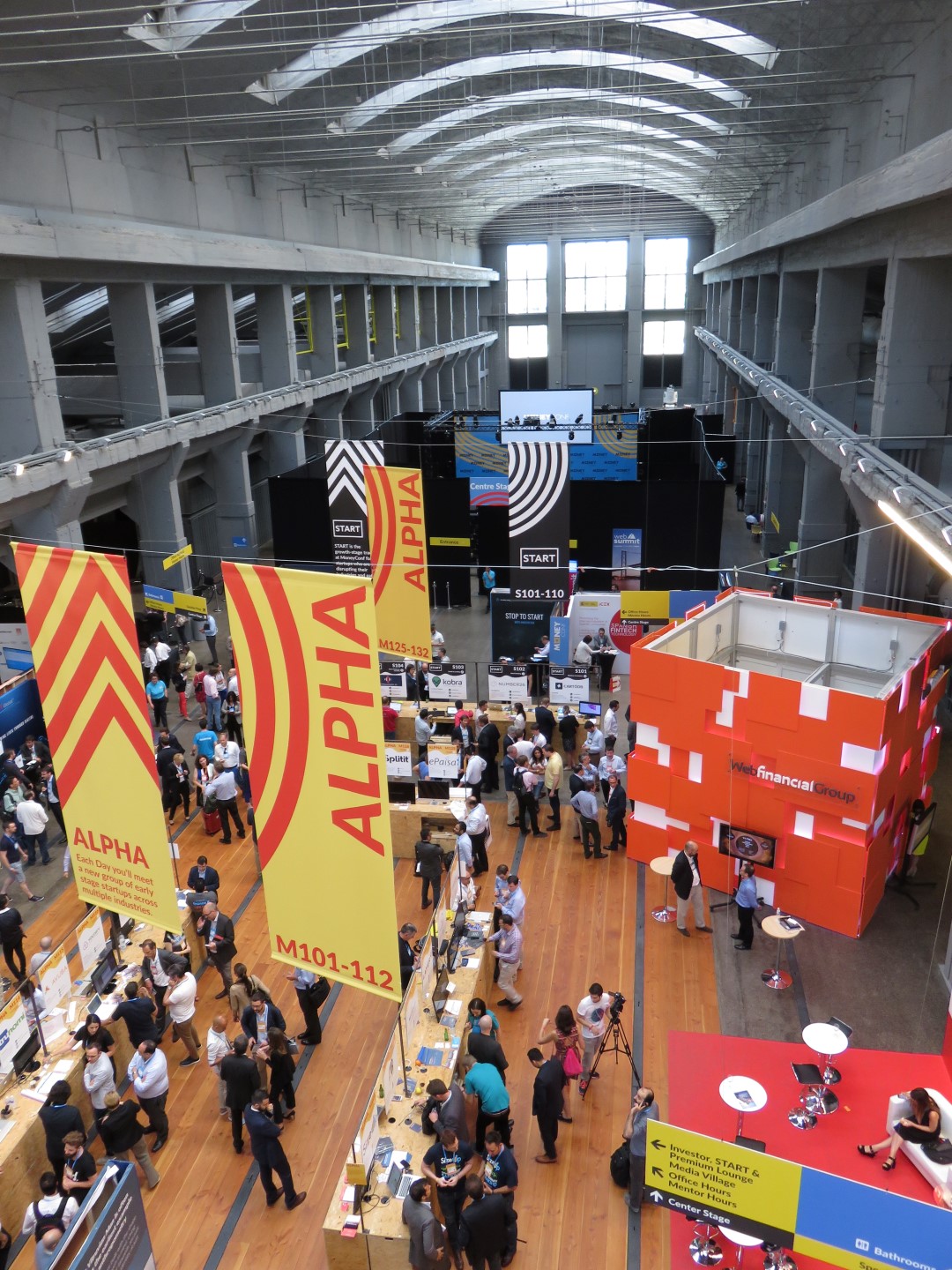 Customer feedback on biometrics is based on how they feel, rather than trust; was one of the messages from MoneyConf 2016 in Madrid.

At the stylish venue, La Nave, more than 1,800 people attended the two-day event. Part one of our review of the show looked at wealth management.

In the nicely titled “No shoes, no shirt, no tellers: New generation biometrics”, the panel were asked if biometrics can “drive additional business”.

Phillip Dunkelberger, CEO at Nok Nok Labs, says it’s “too soon to tell” but points to the non-fintech example of iTunes, which has “removed friction”.

Alan Goode, director at Goode Intelligence, says “accuracy will improve based on frequency”; and biometrics are “safer and quicker” and are now a “merchant driven experience”.

In terms of authentication methods, Dunkelberger points out that it’s “not just biometrics, but your behaviour”.

Forget just a face or finger to prove who you are, it could boil down to everything you do. The moderator, Jonathan Vaux, executive director, innovation partnerships, Visa Europe, notes this “verges on being creepy”.

The conversation moved onto face recognition, and Goode says that whether the demand from retailers is strong enough for this is “too early to call”. He adds retail is not just an “in-store experience”.

Goode makes some good points on this topic. What is to stop someone holding up a photo of a face to the machine? He says to get round this, people were asked to move their heads to prove they’re not a photo. Perhaps not a big deal, but customers reported feeling uncomfortable doing this.

He says: “Customer feedback is based on how they feel, rather than trust.”

Perhaps this is something for companies to think about. You don’t need to nod your head if you agree.

On the same day. Victor Matarranz, senior executive vice-president, Santander, gave a speech on “Fintech 2.0: The Update”. Nothing overly new was mentioned – such as saying “you should love your bank” (good luck with that) and banks of the future should offer “A3 – anytime, anyhow, anywhere”.

However, he did use the event to announce that Santander InnoVentures, the fintech venture capital fund of Santander Group, is investing in New York-based Socure. The firm provides real-time digital identity verification solutions.

Matarranz also revealed that for Santander InnoVentures there was “no belief in the beginning and that people didn’t believe collaboration would work”.

How times have changed. Stories of innovation partnerships are very common now. At the recent Money 20/20 in Copenhagen, Santander and Kabbage announced they had teamed up for SME funding innovation. And that’s one example of many.