MoneyConf 2016: Domestic could be majestic for start-ups 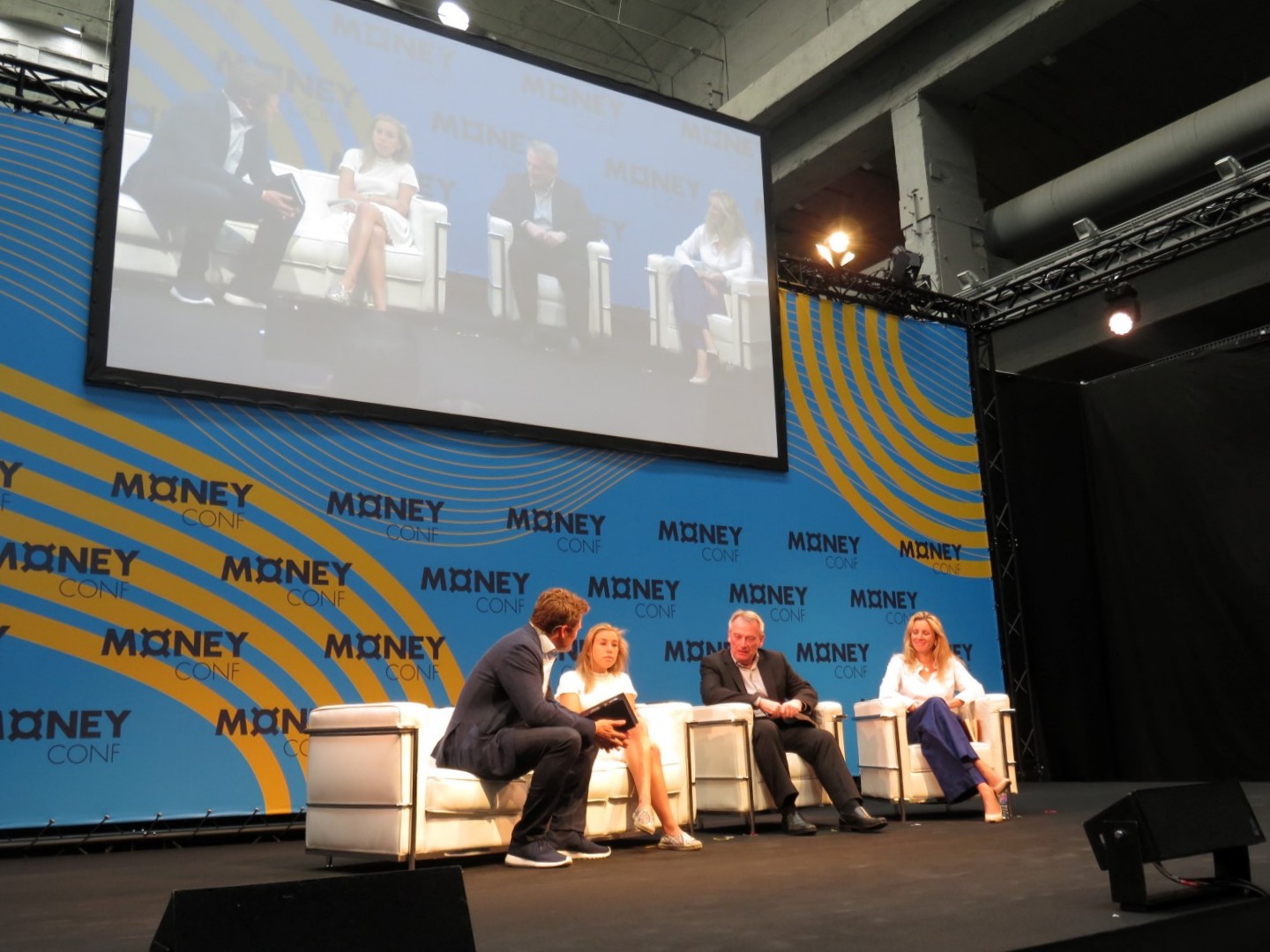 Start-ups should first be focused on domestic markets over global ambitions, was one of the messages amidst the hurly-burly of Madrid-based MoneyConf 2016.

More than 1,800 people were on hand for the two-day event held at the pleasant venue of La Nave. Part one of our review of the show was on wealth management, while part two looked at biometrics and Santander’s plans.

In a jaunty discussion on “Natural innovation: Understanding financial ecosystems”, Ophelia Brown, general partner at LocalGlobe, says for the “average consumer it doesn’t look that different”. She says the top 30 banks still dominate and the industry has “got a long way to for disruption”.

To give more insight into this ecosystem, Claire Calmejane, director of innovation, Lloyds Banking Group, says 20% of their customers don’t use the internet.

She also notes Singapore and the Nordics are “active” at present. (Having attended Sibos in Singapore last year and Money 20/20 this year in Copenhagen, I would agree.)

The moderator, Adam Kostyál, SVP head of listings EMEA, Nasdaq, says while we live in the age of globalisation, fintech firms still have to make “local adaptations”.

He says MiFID II should ensure “standardisation is coming into place”, but asks the panel how do you interact with the ecosystem?

Calmejane says the solution is to “try collaborating” and “work with governments on financial literacy”.

Chris Skinner, author of ‘The Finanser’, says governments are trying to create standardisation via “strict regulations”. He says the financial markets are “heavily regulated” with “massive differences” between each region.  Kostyál adds that there is “uncertainty in the regulatory landscape”.

These comments on regulations come up a lot at these kind of events, but nothing seems to change in the industry or with governments.

It was a fast-paced and wide-ranging chat; and Brown moved onto start-ups.

“Every pitch is we want to go global. These start-ups should be focused on their domestic markets first. If you want to talk global, you should be talking about China.”

Brown gives the example of US-based Robinhood. It launched a stock trading app, and one of the first countries to get it was China.

Kostyál agrees with the importance of China, but Skinner thinks otherwise. He calls himself a “champion of London’s fintech”.

From this brief discussion it was clear that many parts of the world have a healthy appetite for fintech, and in return receive a healthy amount of respect.

More news on MoneyConf 2016 will be published tomorrow (24 June).