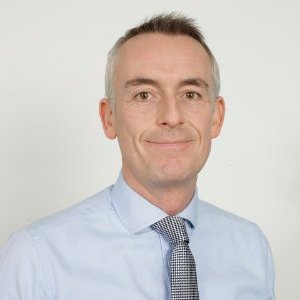 The charter is designed to help rollout the ISO 20022 messaging standard and “promote harmonisation”.

LCH, which is majority-owned by the London Stock Exchange, is one of 17 financial market infrastructure providers to have “endorsed” the charter, with other participating organisations including payments associations, central banks and exchange groups.

Gerard Smith, director, collateral services, LCH, says: “A standardised approach can bring increased operational efficiency to the industry, but it requires a consistency and collaboration across the market in order for participants to realise the benefits.”

ISO 20022 is used over Swift’s network to send and receive collateral messages, including margin call notifications, with its members. As a participating member of the charter, LCH will use Swift’s MyStandards platform to share and publish information about the CCP’s ISO 20022 usage and market practices, enabling “greater clarity and consistency across the community”.

Elsewhere, Swift has been embroiled in a hacking saga.

As a result of these events, Swift CEO Gottfried Leibbrandt warned banks with inadequate cyber defences they could find themselves booted off Swift’s payment network.