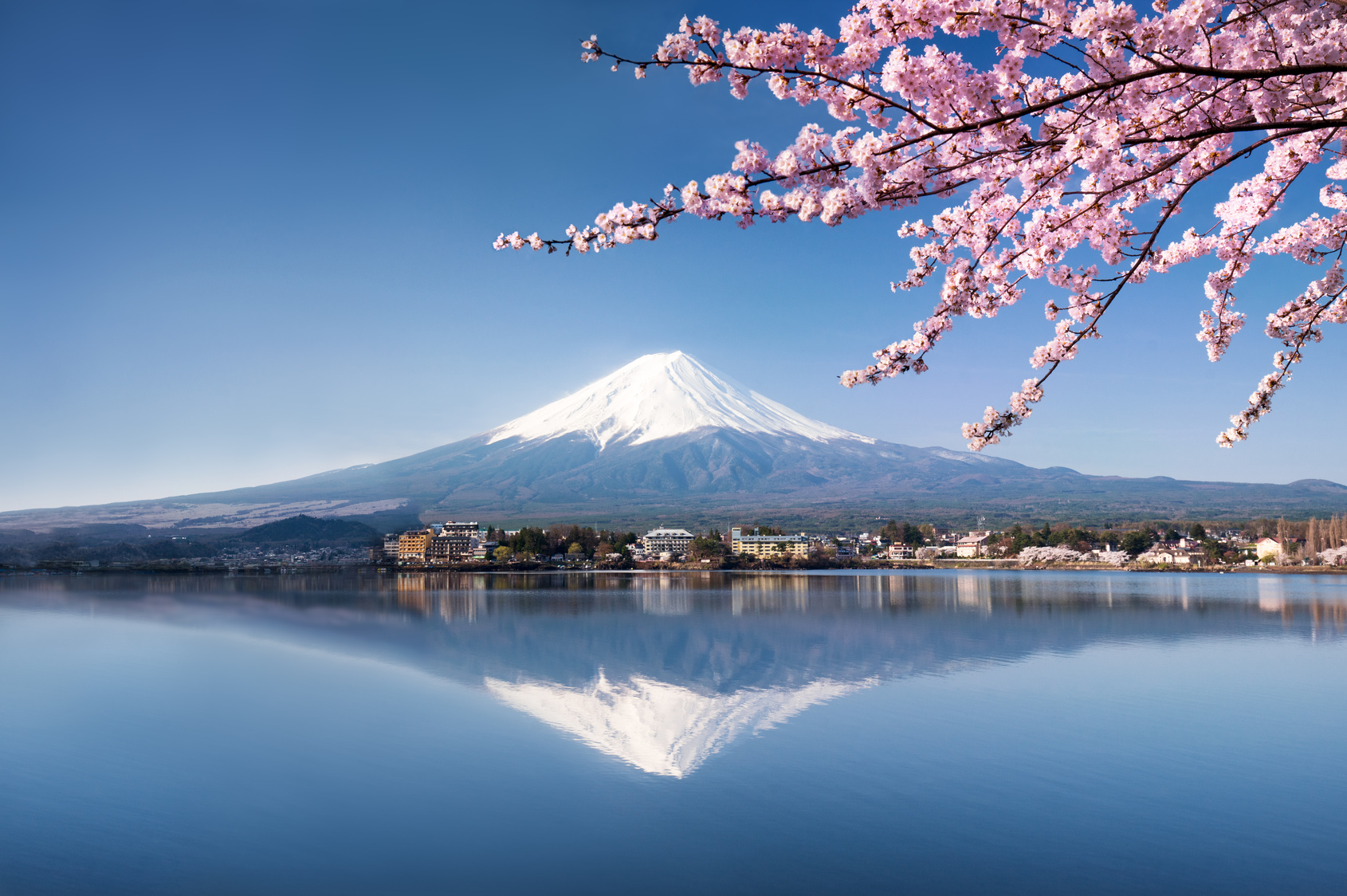 Fintech in Japan is not so calm at present

Banks across the island nation are rushing to deal with the fraud, and Seven Bank which operates ATMs in the 7-Eleven convenience store chain, has cut its withdrawal limit to JPY 50,000 ($468) from JPY 100,000 ($937) for customers using non-Japanese cards.

Seven Bank says it has “complied with EMV regulations, globally accepted security standards, and equipped a system that detects criminal transactions so as to prevent crimes committed on our ATMs”.

According to the Japanese media and Associated Press; the “illegal withdrawals were made using fake cards of a South African bank in just a few hours” on 15 May at more than 1,000 ATMs in 17 prefectures.

Japanese police have arrested three suspects so far, one in Tokyo and two in Aichi Prefecture.

Associated Press and Japan’s NHK say in the latest development, “police found a manual with detailed instructions on how to use fake cards to withdraw money from ATMs”.

Masatoshi Ogihara, a Seven Bank spokesman, says the bank is “strengthening monitoring and co-operation with police” but declined to give specifics for “security reasons”.

On top of all these developments, money was also taken at Japan Post Bank ATMs.

Hayato Kayanuma, a spokesman for Japan Post Bank, says it is “working on plans to deal with the fraud but has not lowered the withdrawal limit”. He adds the plans would not affect cards issued in Japan.