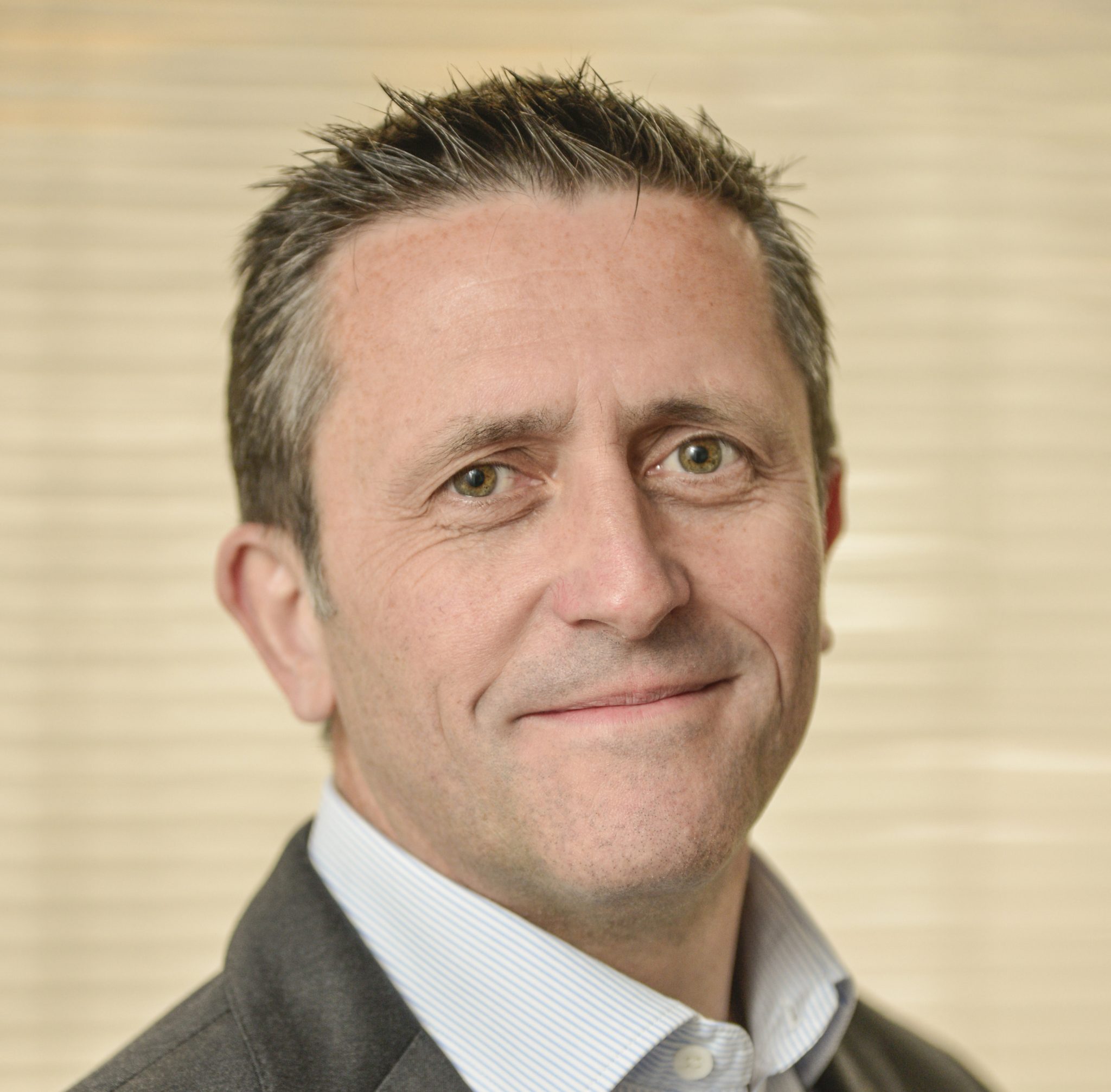 The company is targeting its module at finance providers who want to enter or expand into the construction sector, which it says is “traditionally a ‘no-go zone’ for commercial lenders”.

Kevin Day, COO at HPD Software, says: “The construction sector has historically been a difficult area to finance due to its complexity and risk profile. The majority of banks and finance providers have tended to shy away from this ‘unfactorable’ debt, although a clear need for financing exists.”

Aquarius provides a “mechanism to protect the lender” by managing the overall construction contract. It tracks the cumulative billings against contract value and aligns this to the certificates issued for works completed and eventual payments.

The company says Aquarius provides specific risk rules to lower exposure depending upon the evolution of the contract; in particular final account status and situations where the sub-contractor is over applying for works completed.

HPD was founded in 1972 and is based in London. It has additional offices in the US and Australia; and currently has 50+ clients in over 50 countries.