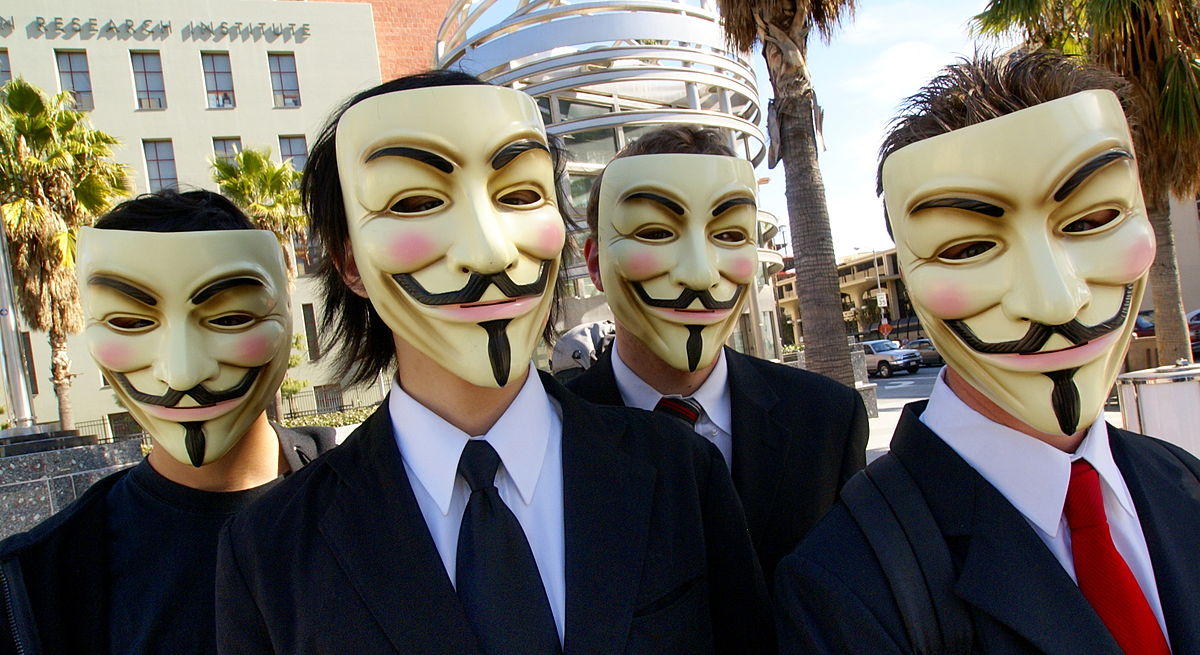 Famous/infamous hacking group Anonymous says it took down the London Stock Exchange’s (LSE) website for two hours as part of a protest against world’s banks.

According to the Mail on Sunday, the attack was carried out by a group, within the organisation, based in the Philippines.

The newspaper says: “Anonymous claims the incident was one of 67 successful attacks it has launched in the past month on the websites of major institutions, with targets including the Swiss National Bank, the Central Bank of Venezuela and the Federal Reserve Bank of San Francisco.”

The attack on the LSE took place at 9am (British time) on 2 June, but experts that spoke to the Mail on Sunday say “trading was unlikely to have been affected and that no sensitive data was stolen”.

According to the newspaper, City of London Police says it has not been informed that the LSE website had gone down and has no knowledge of the attack. LSE has refused to comment.

The latest attack may not be a complete surprise.

On 4 May, Anonymous posted a video on YouTube which made threats against financial institutions, including LSE, MasterCard, Visa, Nasdaq, PayPal, IMF and all central banks as part of a 30-day cyber-assault called Operation Icarus.

The video statement said: “We will not let the banks win, we will be attacking the banks with one of the most massive attacks ever seen in the history of Anonymous.”

In light of that event, a separate video was posted to YouTube on 2 May.

The masked individual representing Anonymous group said: “Olympus will fall. How fitting that Icarus found his way back to Greece. Today, we have continuously taken down the website of the Bank of Greece. Today, Operation Icarus has moved into the next phase.”

The person added: “Like Icarus, the powers that be have flown too close to the sun, and the time has come to set the wings of their empire ablaze, and watch the system their power relies on come to a grinding halt and come crashing down around them. We must strike at the heart of their empire by once again throwing a wrench into the machine, but this time we face a much bigger target – the global financial system.”

You could say they are taking the myth.