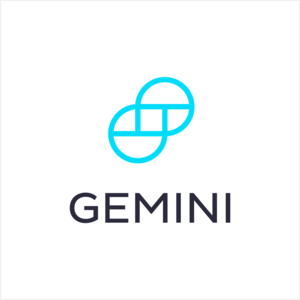 US-based Gemini Bitcoin exchange has expanded its services to Canada.

Gemini, founded by the Winklevoss twins (Cameron and Tyler, who were memorably depicted in the film The Social Network), says registered customers in Canada can trade bitcoin (BTC) and ether (ETH) on Gemini’s ETH/BTC order book.

Cameron Winklevoss says this is “just the beginning of Gemini’s international expansion and our tireless pursuit of building a world-class digital asset exchange with global reach”.

He adds: “Coming soon, we’ll be opening our USD order books (BTC/USD and ETH/USD) to Canadian customers as well.”

The brothers founded Gemini last year and it surged 40,000% in the three weeks after it opened. However, despite these impressive numbers, its overall volume was not as good as other exchanges.

At that time Gemini was also seen as a bit of a mystery. Its customer base was unknown, and Gemini suffered long delays obtaining a ‘BitLicense’ in New York. It started official trading on 8 October 2015.

Today, Gemini says it is regulated by the New York State Department of Financial Services (NYSDFS).

UPDATE 22 June 2016: Gemini has announced it is expanding to the UK.

There have been a number of other developments in the Bitcoin arena.

Recently, PayPal filed a US patent application for a modular payment module that accepts Bitcoin and other digital currencies.

The world enjoyed (or suffered) some mystery and revelation when Australian entrepreneur Craig Wright claimed to be Bitcoin’s creator Satoshi Nakamoto.

Finally, the European Commission (EC) wants to update the fourth Anti-Money Laundering directive so it also covers virtual currencies, such as Bitcoin. An opinion piece “Will regulation be a blessing or a blow for Bitcoin?” explored the implications of this directive.