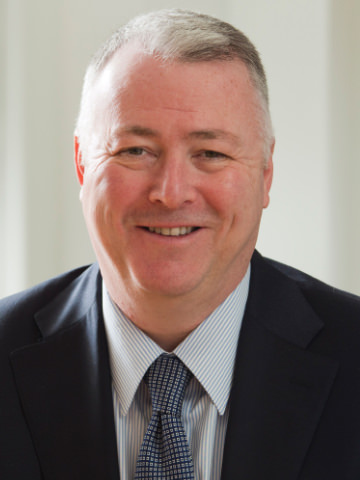 Bank of Scotland, Barclays, Halifax and Lloyds Bank are working with Zapp, VocaLink’s payments innovation team, to deliver the service.

David Yates, CEO VocaLink, says the gang of four join a “growing number of retailers who are supporting the Pay by Bank app”.

Zapp says whether users are registering for the first time or paying with a mobile, the Pay by Bank app uses the bank’s own security methods to verify the user. In addition to the bank’s security, the app lets users make a purchase online, via an app or in store. Customers will be able to see their account balances before they pay.

Zapp says “many” major high street retailers have already confirmed their support for the service. The app allows money to move “instantly” from a customer account to a merchant account through real-time payments. Payments work through secure digital tokens, meaning customers “never reveal” any of their financial details (including account details) to merchants when they are shopping.

Darren Foulds, MD for Pingit at Barclays, says it will be the “first” bank to launch Pay by Bank app payments from autumn 2016.

Back in 2013, Banking Technology reported on Zapp’s early days.

At that time, it was expected to sign up five of the six major UK banks, following a deal with acquirer WorldPay.

Zapp was also among more than 1,500 exhibitors at Money2020 in Las Vegas. Its plan was to “put banks firmly back into the middle of the payments process”.