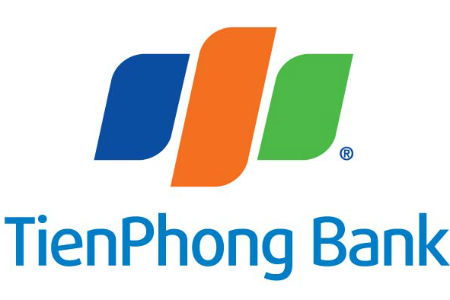 Vietnam’s TienPhongBank (TPBank) says it has stopped an attempted wire fraud that involved the use of “fraudulent” Swift messages.

The bank said in a statement late on Sunday (15 May), in response to inquiries from Reuters, that in Q4 2015 it “identified suspicious requests through fraudulent” Swift messages to transfer more than €1 million in funds.

TPBank says it interrupted the attempted attack promptly and was able to stop the movement of funds to “criminals” by contacting involved parties.

In the bank’s statement it says the attack “did not cause any losses” and “had no impact on the Swift system in particular and the transaction system between the bank and customers in general”.

According to Reuters, the bank says the transfers were made using infrastructure of an outside vendor hired to connect it to the Swift bank messaging system. The bank’s statement does not name the service provider, though TPBank says it has discontinued working with that vendor and switched to using a new system that offers a “higher level of security and enables it to connect directly with Swift”.

At present, it is not clear when Swift was made aware of the attempted attack at TPBank and if it took any action to prevent similar attacks or warned other clients. Swift has declined to comment on TPBank’s claims.

Also last week, Swift had to warn its customers about a newly identified malware found at a “commercial bank”, which it has still declined to identify.