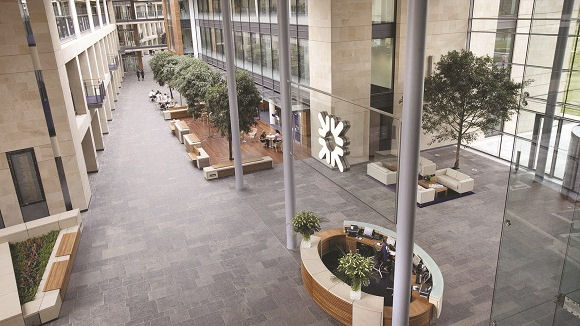 Open Experience was launched by RBS in February at its HQ in Edinburgh (UK) to pursue “innovative new technologies for the bank and its customers”.

Richard Crook, head of innovation engineering, Royal Bank of Scotland, says: “With Open Experience we spike, challenge and dream. We are makers, thinkers, and builders. The use of Red Hat Mobile Application Platform and OpenShift Enterprise enables us to maximise the chances of our best ideas reaching the hands of our customers.”

There has been a wide range of activity for RBS so far this year.

It is supporting US firm RocketSpace with plans to open a campus in London, designed specifically for “high-growth” tech start-ups. The campus will initially hold up to 1,500 members at its opening in early 2017.

However, RBS is likely to miss the set deadline to spin off its Williams & Glyn’s (W&G) subsidiary – and technology issues are to blame. W&G has been dormant for a few decades (RBS absorbed it in the mid-1980s). It was originally set to be revived and re-launched in 2015 by RBS.

In light of the rise of digital banking, RBS is cutting almost 600 jobs in its UK retail bank. RBS will axe about 200 positions across London and the south east of England, with 400 jobs to go in the Midlands, east and the north of the country.

While 600 humans will go, the bank installed advanced “human” artificial intelligence (AI) to help its staff answer customer queries. The bank says a two month trial was “successful “and the AI, known as ‘Luvo’, is to be rolled out more widely to support employees.

Just after this story was published, it was revealed that RBS is cutting 200 more jobs in the UK.

The latest round of job cuts follows the announcement last month that 600 jobs were to go in the UK.