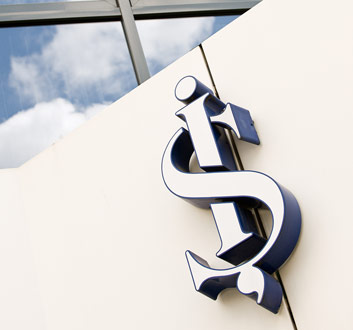 The system supplier, Avaloq, is known as a private banking and wealth management specialist, but the Isbank project is the first for the vendor in the retail/corporate banking space outside its home market of Switzerland.

Isbank selected Avaloq in 2014 to replace legacy software, IBBA (it stems from a Belgian vendor, Finance Technology, which now resides with IBM Belgium).

The new solution was taken to cover front-to-back office operations at the bank, running from a central back office in Frankfurt (where the bank’s HQ is based) and supporting Isbank’s operations across Europe, in a multi-site set-up.

Consultancy firm Sofgen (now part of Tech Mahindra) assisted with the selection. Clive Bowles, who was with Sofgen at the time, was lead consultant. It is understood that Infosys’ Finacle was the other finalist.

Isbank has become the first bank in Germany focused on retail and corporate banking to opt for Avaloq Banking Suite.