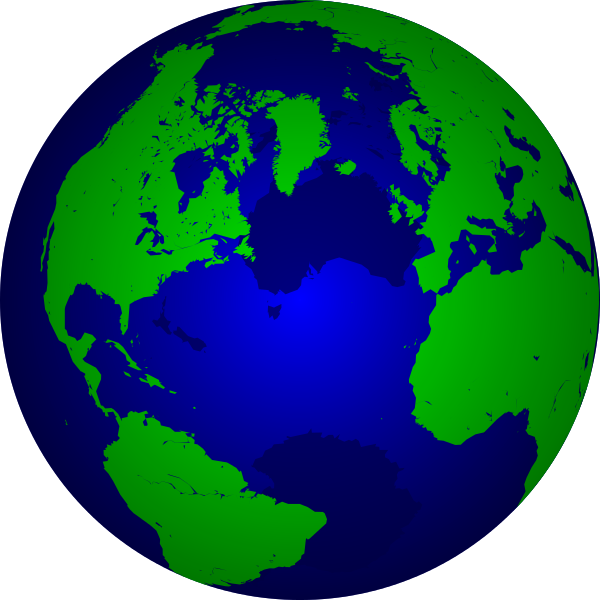 The State Bank of Pakistan has issued new prepaid card regulations in a bid to promote prepaid for financial inclusion and enhanced security. The new rules cover prepaid card issuance by banks and authorized agents, including load limits, usage restrictions, dispute resolution and consumer protection. The regulations were developed in line with AML/CFT recommendations from international regulators, the bank said.

Meanwhile, Stockholm-based mobile payment specialist Seamless Distribution AB has been granted an e-money issuing license by Sweden’s financial supervisory authority, enabling the company’s customers to send money instantly worldwide via its SEQR mobile wallet. The license also enables SEQR to be used by minors, so parents can transfer funds to their children’s phones, Seamless noted. “Authorization to issue electronic money is strategically important since it further broadens SEQR’s sphere of application and user audiences,” said Peter Fredell, CEO, Seamless. The company will begin offering e-money transfers in all 12 of the European countries in which it currently operates.