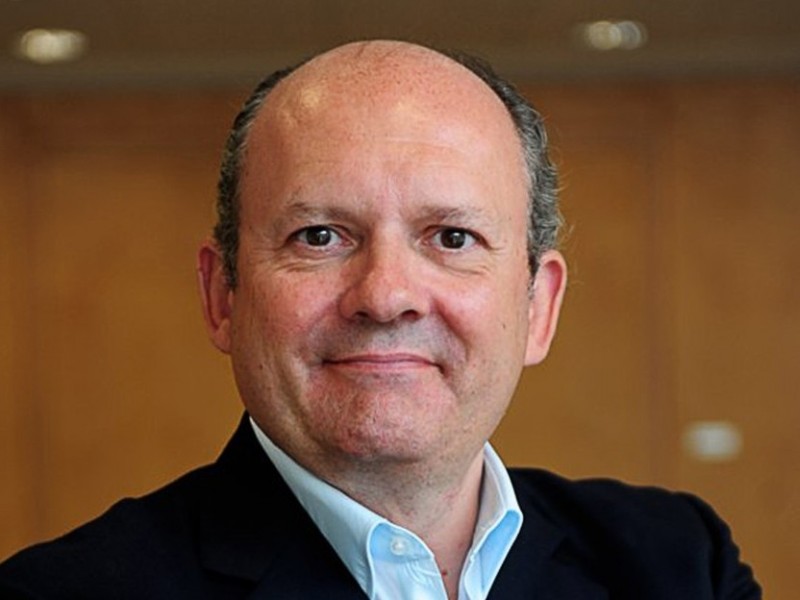 ICAP, a UK-based financial services firm, has revealed profit and revenue loss for the year ended 31 March 2016; and a new name following the sale of its global hybrid voice broking and information business.

The latest year’s revenue stood at £1.2 billion, a fall from the previous one, when revenue was £1.27 billion.

“These headwinds have naturally impacted our performance during the year. In the US in December 2015, we saw the welcome first step in raising interest rates but in what is likely to be a long and slow journey towards more normal market conditions.”

There is also the new name to consider.

ICAP says following the completion of its proposed transaction to sell its global hybrid voice broking and information business to inter-dealer money broker Tullett Prebon, ICAP will be re-named NEX Group. As part of the transaction agreement, the ICAP brand will be transferred to Tullett Prebon.

ICAP says it will begin to trade as NEX Group from “day one” following completion of the proposed transaction. Until that time, the company will continue to be known as ICAP. Completion of the transaction with Tullett Prebon “continues to be expected” before the end of 2016.

Jenny Knott, CEO of ICAP’s PTRI division, said it demonstrated one of the “first real world applications of distributed ledger technology that has the ability to significantly transform the post trade landscape”.