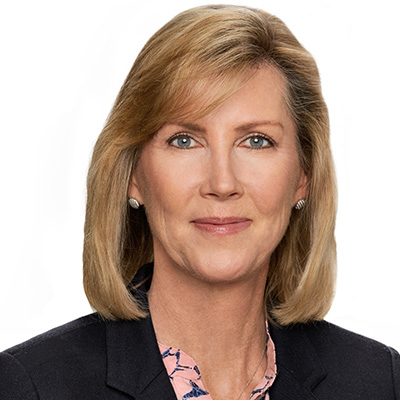 Apple Pay support is expanding beyond American Express to Visa and MasterCard credit and debit cards from five of Singapore’s major banks.

This latest deal is a significant development for Apple as it now has more than 80% of the Visa and MasterCard credit and debit cards issued in Singapore.

Apple Pay vice-president Jennifer Bailey says: “Now, almost everyone can leave their wallets at home. Apple Pay will be a natural extension of what users have been doing at payment counters.”

Apple Pay can be used at more than 30,000 retail locations in Singapore that accept contactless payments. Some of its official partners in Singapore include Starbucks, 7 Eleven and Uniqlo.

Chia adds that Apple Pay brings “added convenience” to its clients as they can make “fast, safe, secure and private payments through mobile devices within apps and in-store”.

The Californian tech giant will naturally have plenty of rivals.

Samsung Pay is set to launch in the country this year. (It launched in China in March.) And Android Pay has set its sights on Singapore.

The company will face tough competition, but it received good news when Industrial and Commercial Bank of China (ICBC) said its customers would be able to use Apple Pay.

Bailey said at the time China could be its “largest” market.