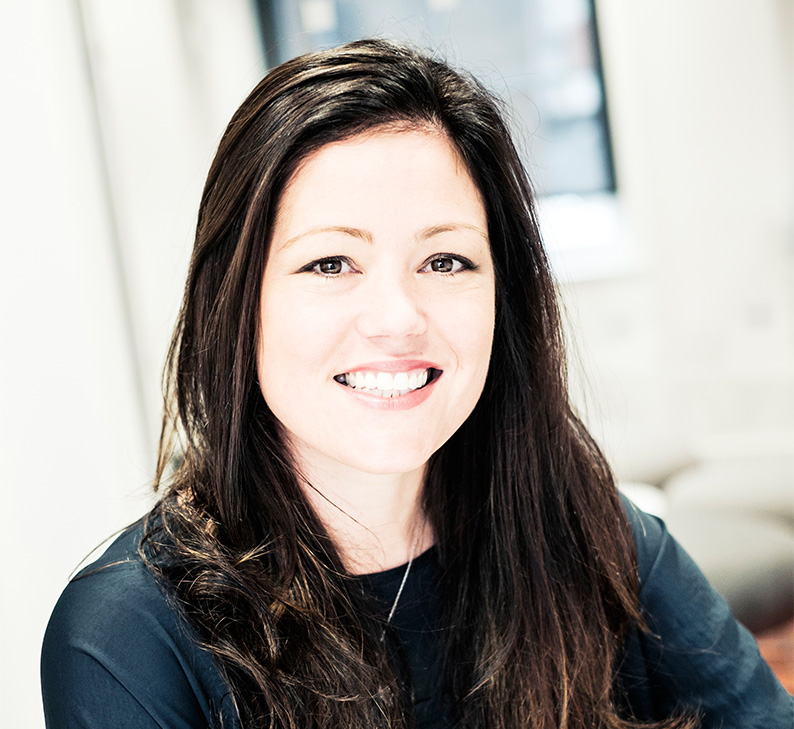 London-based Calastone, the global funds transaction network, has expanded into New Zealand, and already carried out its first transaction with Australia.

“Our expansion has been primarily driven by our Australian clients wanting access to cross-border opportunities and New Zealand clients embracing automation,” she says.

Calastone says its network operates like a “universal adapter”, connecting to existing systems as “opposed to mandating conformity for the smooth processing and confirmation of fund orders between sending and receiving party”.

Hayward says the first Trans-Tasman transaction was an order received by an Australian manager.

Calastone in the zone

There have been a number of other deals for Calastone this year.

Calastone joined the Linux Foundation’s Hyperledger Project. It was one of 30 members from across the finance and technology industries to have joined this new blockchain initiative.