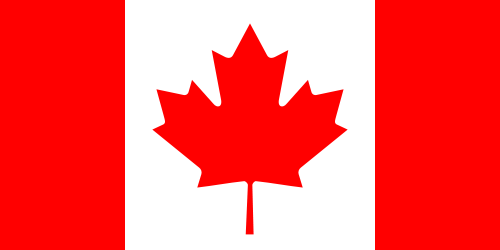 Apple Pay has expanded its Canadian footprint. Apple has signed deals with Royal Bank of Canada, CIBC, ATB Financial and Canadian Tire Bank so customers can make online and contactless payments with iPhone and Apple Watches.

Apple Pay debuted in Canada last year but the mobile payment service was limited to American Express cardholders, with expansion delayed as banks and Apple negotiated over fees. In the meantime Interac, Canada’s domestic debit network, worked to secure Apple Pay transactions on its network by developing its own tokenization system for the service with the help of IBM, Bell ID and fintech provider Everlink. The network said that it will validate each Apple Pay transaction with a one-time code that cannot be used by fraudsters, as payment card data are not stored on the Apple devices or Apple servers.

Apple says it’s working with such banks as Bank of Montreal and Scotiabank to further expand Apple Pay’s availability in Canada in the coming months.