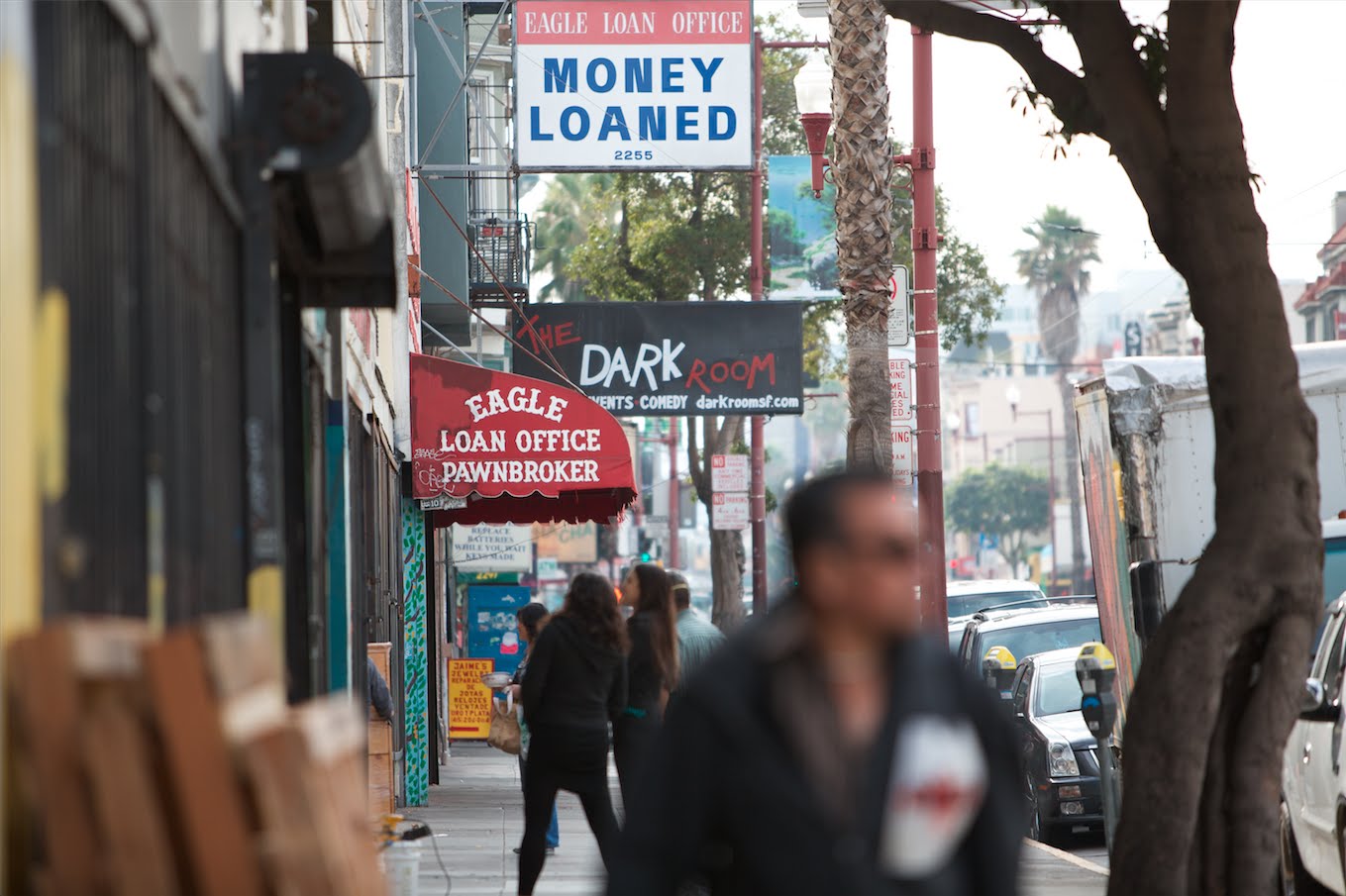 Alternative financial data would help more consumers borrow, according to a new study from FactorTrust. The company, which sells consumer data for the underbanked, found that 31 percent of applicants “would be eligible to borrow after considering the [CFPB-proscribed] ‘cooling off’ period and residual income requirements. However, applicant eligibility could reach as high as 40 percent if lenders use alternative data to optimize underwriting decisions and dynamically adjust loan amounts, accommodating limited residual income,” the report maintains.

FactorTrust revisits the use of alternative data for credit underwriting, an area that has attracted attention in the prepaid industry for years but has gained little traction. The report comes in advance of a proposed rule from CFPB that would, in the agency’s words, “end payday debt traps by requiring lenders to take steps to make sure consumers can repay their loans.” The CFPB would tighten rules regarding payday loans, vehicle title loans, deposit advance products, and certain high-cost installment loans and open-end loans. According to FactorTrust, the CFPB proposals would require lenders “to take into account the consumer’s income, major financial obligations and borrowing history, while considering a 60-day ‘cooling off period’ between loans.”

FactorTrust found that the fourth quarter has the highest rate of consumers falling within that cooling-off period, which is also the time when consumers need loans the most. “Nearly one-third of the consumers in the FactorTrust database would be unable to get a loan without waiting. That is going to have an enormous impact on consumers’ pocketbooks and on the lenders who will be unable to serve them,” said Greg Rable, CEO of FactorTrust.