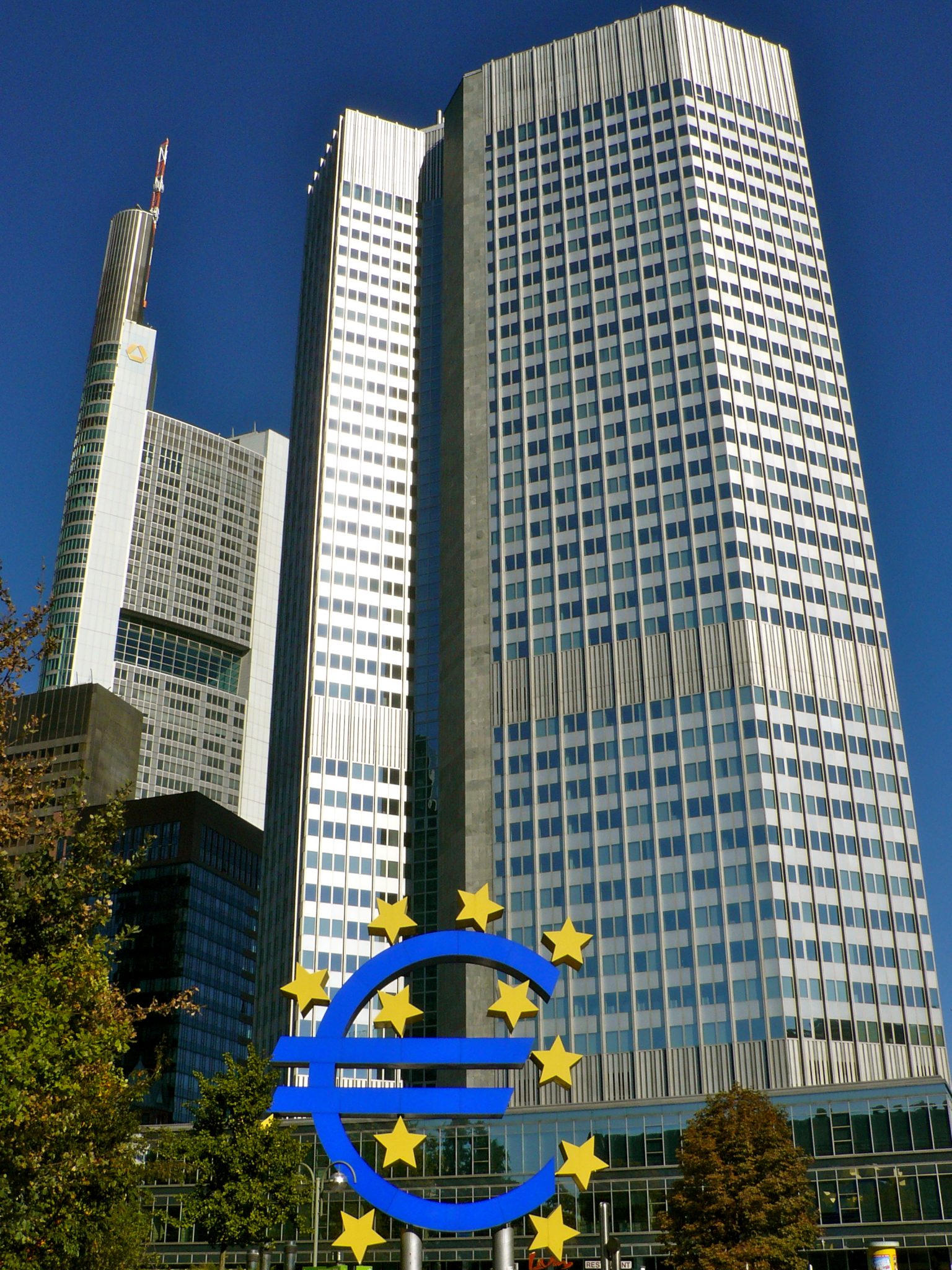 The second wave of the European Central Bank’s (ECB) migration plan for Target2-Securities (T2S) transactions has been completed.

T2S is the delayed centralised European platform for the settlement of domestic and cross-border securities, and is one of the largest infrastructure projects launched by the ECB.

The final wave should take place on 18 September 2017 with the Baltic CSDs (Estonia, Latvia, Lithuania), Euroclear Finland and Iberclear (Spain).