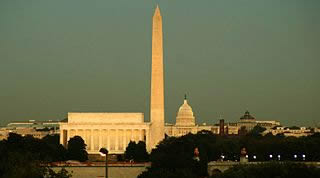 The Financial Stability Council Reform Act passed the House of Representatives earlier this month. The bill, H.R. 3340, would give Congress direct say in funding for those agencies, which now operate on fees from financial firms. The bill passed along party lines, with Republicans in favor 239-178. The bill has gone to the Senate where it was referred to the Committee on Banking, Housing and Urban Affairs

The Financial Stability Oversight Council, established by Dodd-Frank, keeps track of domestic financial risks. The Office of Financial Research is charged with “looking across the financial system to measure and analyze risks, perform essential research, and collect and standardize financial data,” according to its Website.

In a statement, House Financial Services Committee Chairman Jeb Hensarling (R-Texas) said the bill is meant to deal with “the shadow regulation system.”