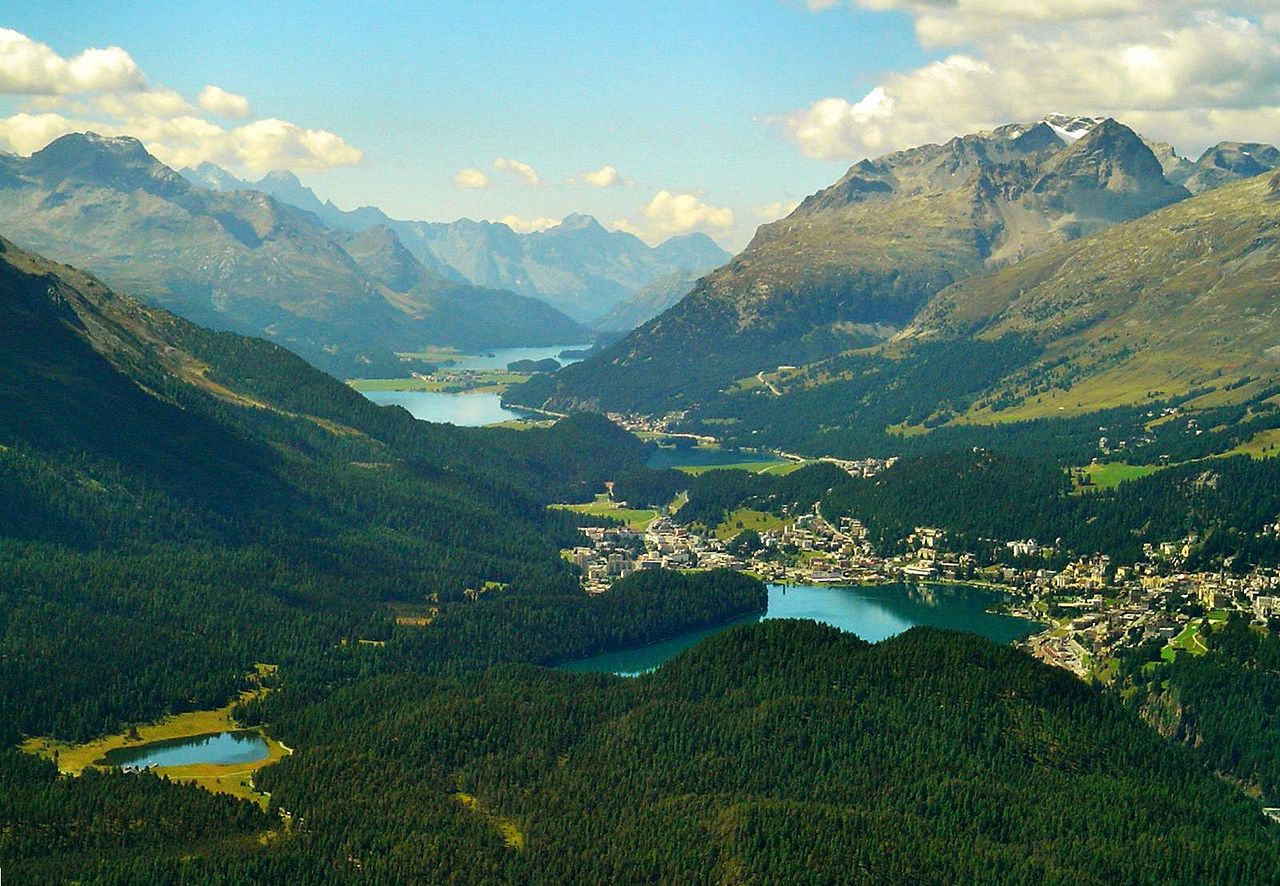 The new RTGS platform, SIC4, was introduced with the euroSIC system on 16 April 2015. The new SIC system went live on 14 April.

With SIC up and running, migration to the new ISO 20022 message standard can be made by financial institutions in July 2016.

Exchange group SIX says all euroSIC and SIC participants will have switched over by mid-2018. All message traffic with euroSIC and SIC will then take place in ISO 20022 or in the FIN standard.

The IT infrastructure upgrade is being carried out between the “main stakeholders” in the Swiss financial centre and on behalf of the financial institutions and the Swiss National Bank – the SIC system manager and overseer of Switzerland’s payments infrastructure.

The RTGS system SIC was introduced in 1987 for the processing of interbank payments. This was followed 12 years later by the launch of euroSIC operations.

SIX says: “Today the architecture from back then is reaching its limits when it comes to adoption of new requirements from financial institutions.”

With euroSIC, Switzerland (as a non-EU member state) has an interface to the Target2 RTGS system of the eurozone countries, as well as to the German and the pan-European EMZ and STEP2 payment systems.