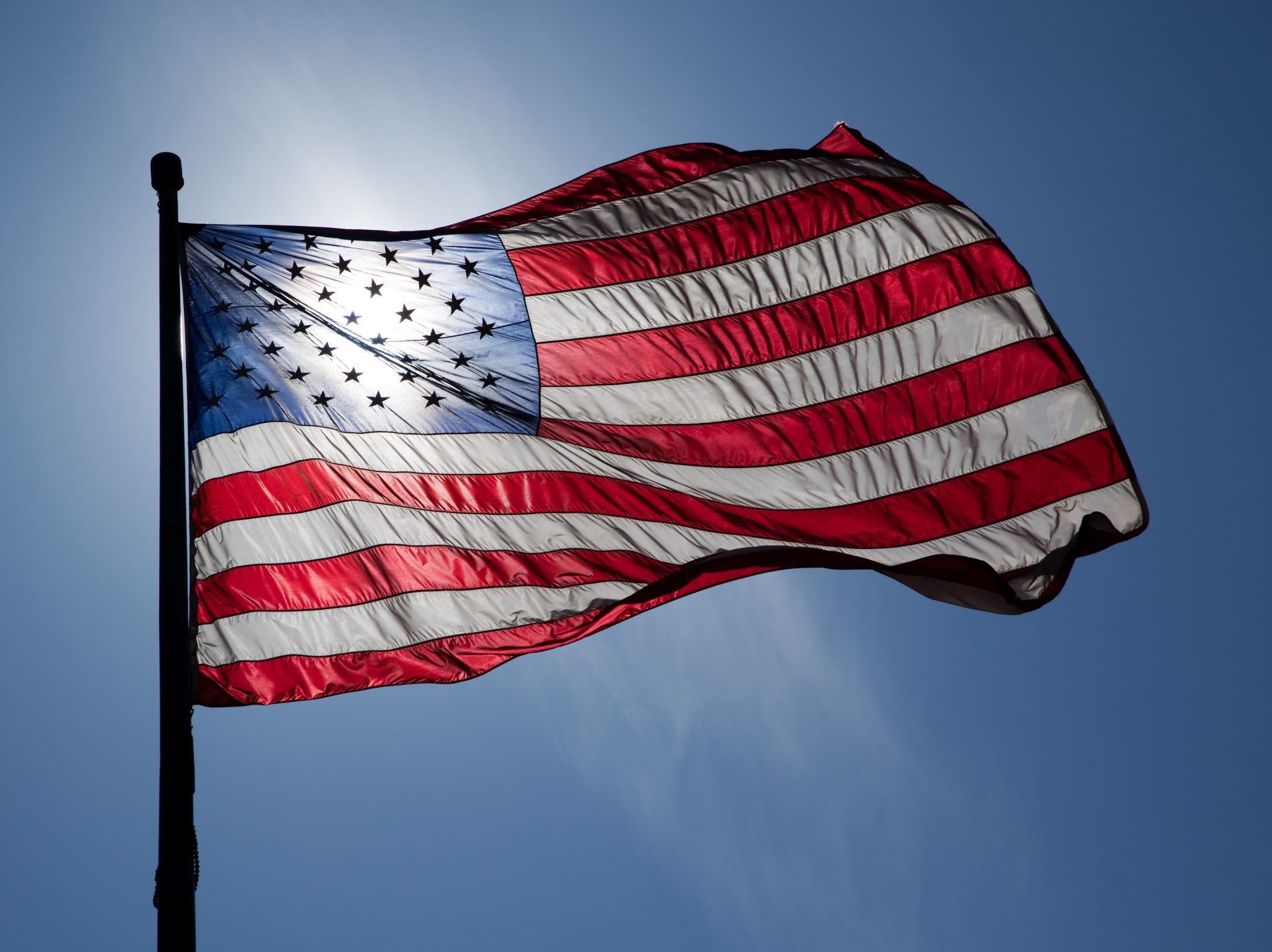 Now it catches the gleam of the morning’s first beam…

Only 18% of consumers aged 60 or over in the US use mobile banking, according to a study from the US Federal Reserve.

In its 86-page report “Consumers and Mobile Financial Services 2016”, the Federal Reserve reported its findings from a survey which focused on consumers’ use of mobile technology to “access financial services and make financial decisions”.

No specific reasons are given in the report as to why oldsters shun the tech. But for all age groups, the main reason for not using mobile payments was because “it’s easier to pay with cash or a credit/debit card”.

In comparison to the veterans, around 67% of millennials in the US use mobile banking. The convenience and love of tech are clear factors in such a healthy percentage.

From old to sold

In terms of mobile phone usage, particularly internet-enabled smartphones, 87% of the US adult population (245 million) has a mobile phone. This is the same percentage as in 2014 and 2013.

A majority of consumers using these services “cite convenience or getting a smartphone as their reason for adoption”.

Along with this data, the use of mobile banking continues to rise as 43% of all mobile phone owners with a bank account had used mobile banking in the 12 months prior to the survey. This is up from 39% in 2014 and 33% in 2013.

For smartphone owners, 53% with a bank account had used mobile banking in the 12 months prior to the survey, up from 52% a year earlier.

While percentages may change, the report found the three most common mobile banking activities had remained consistent.

These were checking account balances or recent transactions (94%), transferring money between an individual’s own accounts (58%), and receiving an alert (e.g. a text message, push notification or email) from their bank (56%).