New system selection for building society in the UK 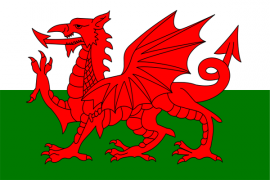 New core system selection in Wales – who will clinch the deal?

Principality’s current provider is Unisys Financial Services System (UFSS). It is understood that the building society has considered an upgrade of UFSS but decided against it.

It is now evaluating offerings from a number of system suppliers. Banking Technology understands that the early losers are Temenos with its T24 system and FIS with Profile, as they are now out of the game.

Misys with its FusionBanking offering is one of the two shortlisted candidates. The other one is likely to be either Sopra Banking Software with its MSS suite or Fiserv with its outsourcing solution, Agiliti.

Principality is the largest building society in Wales and the sixth largest in the UK. It has assets of around £7 billion.