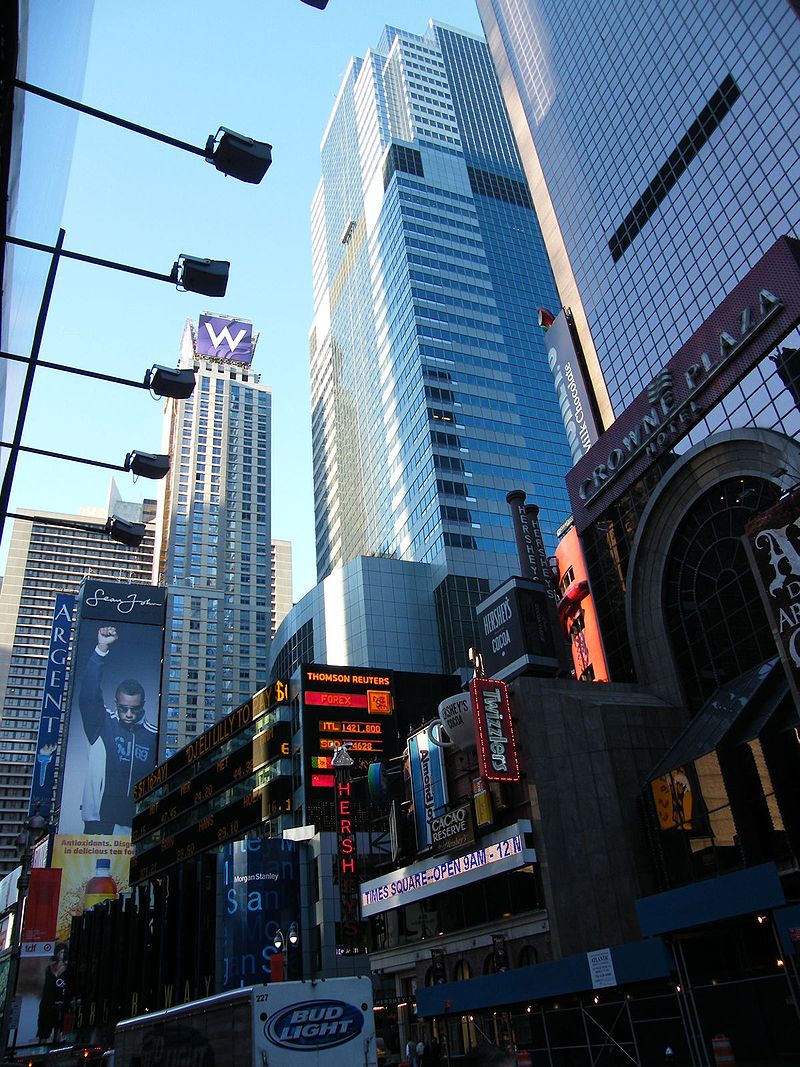 Morgan Stanley has brought blockchain back to earth, calling it a “double-edged sword” because while it helps banks reduce clutter, profits could fall or shift to new players.

In its 31-page report, “Global Insight: Blockchain in Banking: Disruptive Threat or Tool?”, the company predicts blockchain’s “widespread potential to disrupt financial intermediaries” but says there are “several misconceptions”, and identifies ten hurdles to “overcome to make blockchain a reality in banking”. (The ten hurdles are nothing new – governance, regulatory issues etc.)

The report says: “A lot will depend on the governance and how quickly incumbents move. The firms holding the keys to the data and the IT architecture could drive more profit pool towards themselves.”

It notes that companies who are among the lead sponsors of Linux Hyperledger and are members of R3 will “seek to drive the standard and retain their ground”.

That will be an interesting battle.

There is also a healthy dose of reality within the report.

It says: “The market underestimates the advantages banks and custodians have already, given not a single policymaker we met with for this note would allow an ‘unpermissioned’ distributed ledger. Nor would the banks, given concerns on AML [anti-money laundering] and KYC [know your customer].”

As a result of this, Morgan Stanley thinks industry supported consortia rather than venture capital sponsored start-ups will “have the edge”.

Looking to the future, the firm sets out a clear roadmap for adoption of distributed ledger by financial institutions.