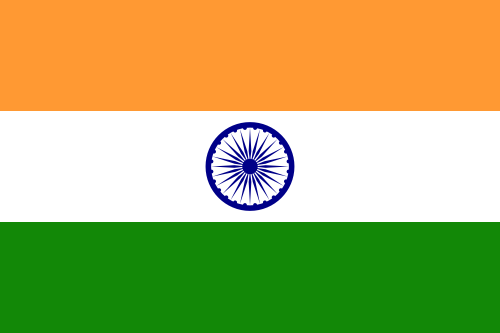 In a bid to grow its mobile payments business, Indian smartphone maker Micromax has struck a deal with Visa and payment technology provider TranServ. The three companies signed a Memorandum of Understanding under which Micromax handsets will incorporate the QR code-based, in-store payments service mVisa, as well as TranServ’s Udio mobile wallet app, which enables online and mobile purchases via linked Visa prepaid card. Both integrations will begin later this month, and Micromax expects 15 million of its customers to be using the service by the end of this year. Micromax also is exploring a possible mobile wallet rollout in Russia later this year and working on an NFC payment service, the company said.

The partnership comes less than a week after Micromax—India’s second-largest handset maker—announced plans to shift its focus to offering services, including payments, in the face of stiff competition in India’s fast-growing mobile payments market. The strategy includes a suite of services called “Around,” which the company is incorporating into its phone models, along with a new in-house operating system set to launch later this year.

India’s mobile wallet market is booming, with banks, such as ICICI and State Bank of India, and telcom providers, including Airtel and Vodafone, battling it out with independent wallets like MobiKwik and Paytm. The Reserve Bank of India has pushed for development of a mobile wallet ecosystem in the county, which historically has been very cash-dependent.